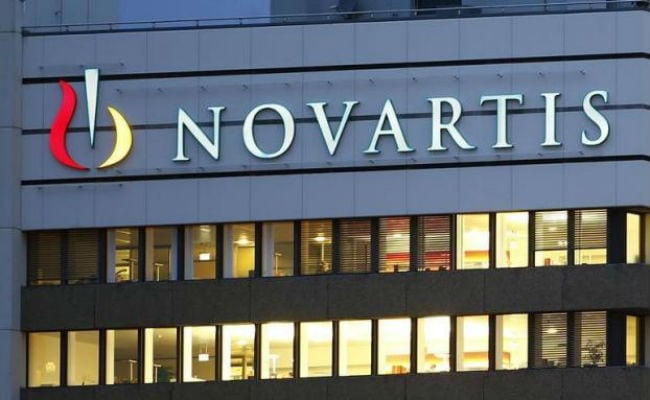 The company had posted a net profit of Rs 13.34 crore for the corresponding period of the previous fiscal, Novartis India said in a filing on BSE.

Standalone total income from operations of the company stood at Rs 171.31 crore for the quarter under consideration.

In a separate filing, Novartis India said its board has approved "resignation of Girish Tekchandani, company secretary & compliance officer effective close of business hours on August 12, 2016."

Shares of Novartis India were today trading at Rs 718 per scrip in the afternoon trade on BSE, up 1.90 per cent from its previous close.