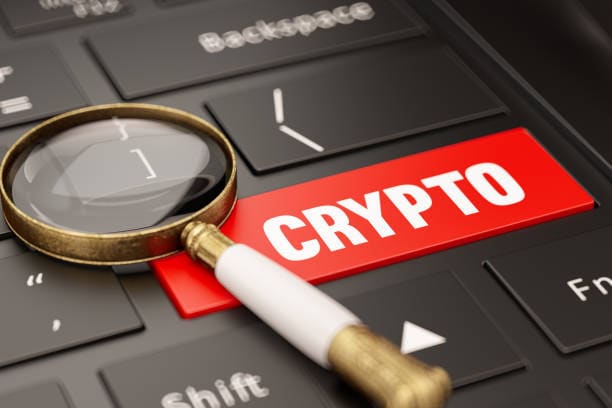 North Korea on Saturday condemned remarks by a senior White House official about Pyongyang's cyberattack capabilities and said it would continue to stand against what it called US aggression towards it.

A Foreign Ministry spokesperson said that branding North Korea as a "group of criminals" revealed the true nature of Washington's hostile policy towards North Korea.

Anne Neuberger, the US deputy national security advisor for cyber and emerging technology, reportedly said on Wednesday that the North Koreans were a criminal syndicate pursuing revenue "in the guise of a country".

North Korea is widely believed to have thousands of trained hackers and stealing of cryptocurrencies has become a major source of funding for the sanctions-hit country and its weapons programmes.

"After all, the U.S. administration has revealed the true picture of its most vile hostile policy, once covered under the veil of 'dialogue with no strings attached' and 'diplomatic engagement'," state news agency KCNA said, citing the foreign ministry spokesperson.

"In a similar fashion, the DPRK will face off the US, the world's one and only group of criminals."

Cryptocurrencycrypto newsNorth Korea vs US on Crypto