"Seen It Only In Media": RBI Governor On Rs 30,000 Crore Reported Payout

As the manager of government finances, the Reserve Bank of India (RBI) pays the centre a dividend each year to help it meet its financial targets 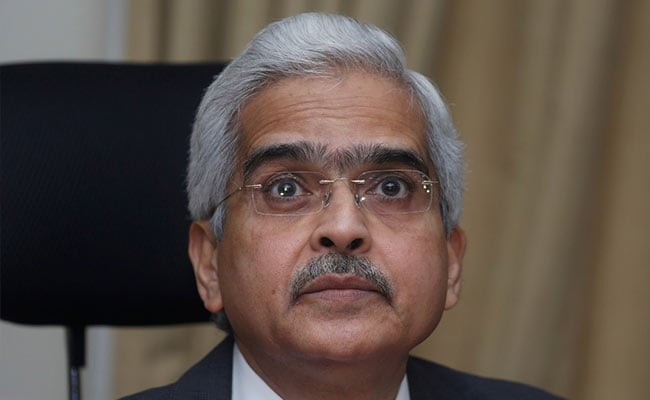 The Reserve Bank of India (RBI) today said the government has not dropped in any request for an interim dividend payout of Rs 30,000 crore, after the centre's recent move to cut corporate tax raised worries about a possible widening fiscal deficit, or the shortfall in the government's income compared with its spending.

"I have seen it only in media. I have no such demand from the government for interim dividend," the central bank's Governor Shaktikanta Das told reporters today while announcing a policy rate cut to kickstart economic growth languishing at six-year lows.

The government may request an interim dividend of Rs 30,000 crore from the RBI in order to meet its fiscal deficit target of 3.3 per cent of gross domestic product (GDP), news agency Press Trust of India reported on September 28 quoting unnamed sources. A final assessment would be made in early January, the report said.

"The government has made a statement that they will adhere to the fiscal deficit target. Therefore, we have no reason to doubt the commitment to maintain the numbers as given in the budget," Mr Das told reporters. "So whatever short fall is expected because of corporate tax rate cuts, the government has the option of increasing or making it up from other sources," he said. 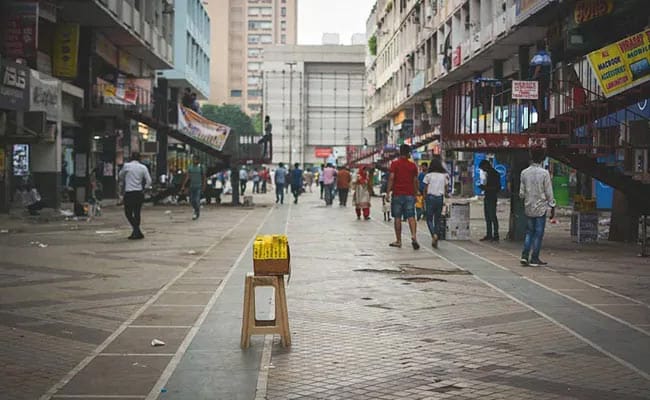 The slowdown in the economy has affected consumer spending, with many FMCG firms reporting low sales

As the manager of government finances, the central bank pays the government a dividend each year to help it meet its financial targets.

The National Democratic Alliance government in August, just three months in its second term after a big election win, received a massive payout of Rs 1.76 lakh crore from the RBI. It included a dividend of Rs 1.23 lakh crore and a surplus of Rs 52,640 crore. The transfer rivalled the stimulus that some Group of 20 nations pumped into their economies during the global financial crisis a decade ago.

Last year the RBI paid the government an interim dividend of Rs. 28,000 crore.

The six-member monetary policy committee (MPC) today cut the repo rate by 25 basis points to 5.15 per cent, in line with expectations. One basis point is one hundredth of a percentage point. The reverse repo rate was reduced to 4.9 per cent. The repo rate is the rate at which the central bank lends short term funds to the banks.

Expectations of the government missing its fiscal deficit target have risen following a number of measures taken to lift growth from six-year lows of 5 per cent in the first quarter of the current financial year.

While announcing the corporate tax cut last month, Finance Minister Nirmala Sitharaman said she was "conscious" of the effect the announcement would have on India's fiscal deficit target. "We are conscious of the impact all this will have on our fiscal deficit," said Ms Sitharaman, who has targeted to narrow the budget gap to 3.3 per cent of the GDP this year.