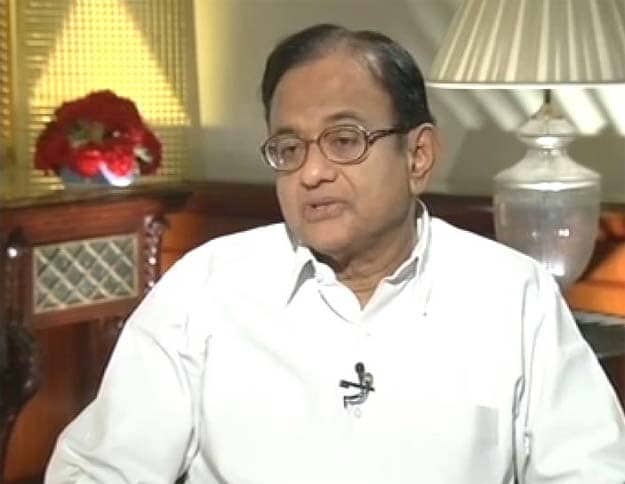 Two days after P. Chidambaram announced a 10 per cent surcharge on the income of individuals earning more than Rs. 1 crore in his Budget for 2013, the finance minister told NDTV's Vikram Chandra and Shweta Rajpal Kohli in an interview on Saturday that there is no shame in earning a high income, adding that all high income earners must declare their earnings and pay taxes.

Here are top 10 facts on taxing the 'super rich'

Sensex Falls Over 1,500 Points, Nifty Cracks Below 8,250 Amid Coronavirus Crisis