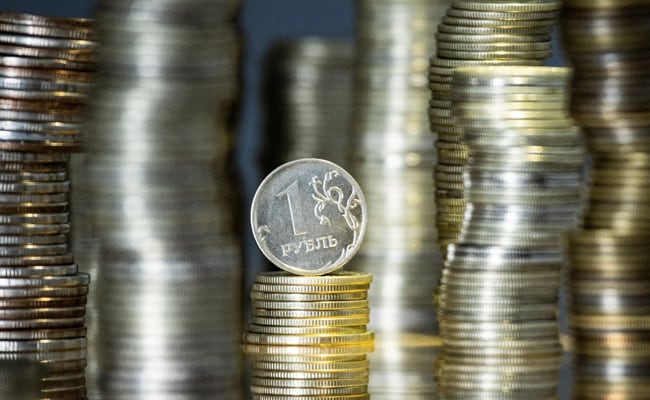 Commerce Secretary B V R Subrahmanyam on Wednesday denied that any official negotiations are going on with Russia over Rupee-Rouble payment for traded goods.

"There is no official discussion going on over Rupee-Rouble payments. I deny all such reports. Only how to pay those exporters who have sold their goods and are awaiting payments, this is being discussed," Mr Subrahmanyam said.

He added that in the above context, whether payments can be made in Russian Rouble, this possibility too is being discussed because banking transactions (with Russia) are currently prohibited.

Last week, the Reserve Bank of India (RBI) too had denied reports about the Rupee-Rouble transaction platform. The central bank had clarified that there is no platform to facilitate Rupee-Rouble trade, however at the same time, it is in discussion with all the stakeholders in the matter.

RBI Deputy Governor T Rabi Sankar had said that ever since the Russia-Ukraine war had broken out, trade and payments have been impacted, therefore "we are discussing all alternatives with stakeholders, but at the same time, we also have to be sensitive to the sanctions (on Russia)".