No ATM Charges On Transactions Till December 30 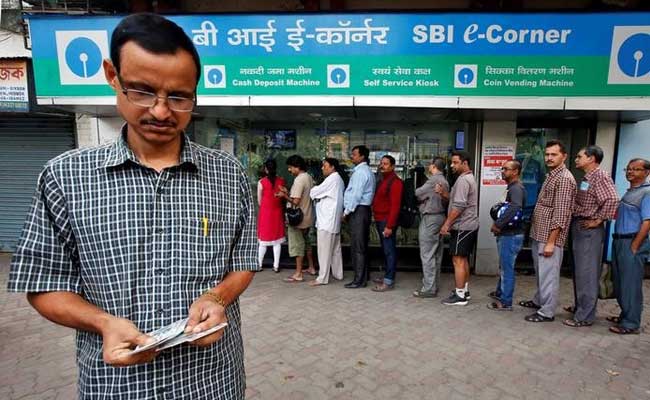 Mumbai: In yet another move to lessen woes of people facing cash crunch, the RBI directed banks to waive ATM charges on all transactions done by savings bank customers till December 30.

The waiver will be applicable on transactions done by a customer through his or her own bank ATM as well those of other banks.

"It has been decided that banks shall waive levy of ATM charges for all transactions (inclusive of both financial and non-financial transactions) by savings bank customers done at their own banks' ATMs as well as at other banks' ATMs, irrespective of the number of transactions during the month," the central bank said in a late evening notification.

The waiver is applicable on transactions done at ATMs from November 10 till December 30, 2016. There are about 2 lakh ATMs of different banks across the country.

In August 2014, the number of mandatory free ATM transactions for savings bank account customers at other banks' ATMs was reduced to three transactions per month in the six metro centres (Mumbai, New Delhi, Chennai, Kolkata, Bengaluru and Hyderabad).

A customer was permitted at least five free transactions per month for use of own bank ATMs.

Banks could charge up to Rs 20 (plus service tax, if any) beyond the permitted transactions.

The government's decision to demonetise old Rs 500 and Rs 1,000 notes from November 9 has led to shortage of cash with the public.

Huge queues are being seen outside bank branches to exchange the old notes or withdraw money from ATMs across the country.

Promoted
Listen to the latest songs, only on JioSaavn.com
The withdrawal limit from ATMs (recalibrated machines) was raised to Rs 2,500 from Rs 2,000 on Sunday.