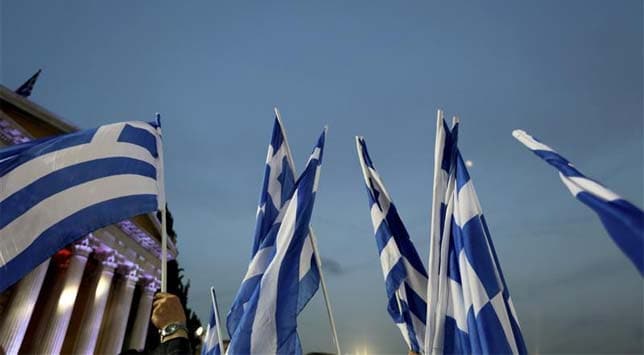 The Nifty index took out the key 5,000 level in early trade as markets extended gains for a second day Tuesday. However, the rupee traded lower today tracking weakness in the euro. It fell 40 paise and traded at 55.58 to the dollar at 09.25 a.m.

"Its not a market to aggressively buy or sell. Markets are likely to meander sideways without much momentum," Sudhanshu Pandey, senior vice president at FRR said.

Independent analyst Sarvendra Srivastava said that markets are in the midst of a pullback rally and any signal of a trend reversal would come only when Nifty closes above the 5,000 mark.
Tata Motors (1.95%) was the top Nifty gainer. The company will report its earnings today. IT major HCL Tech (1.6%) also saw buying interest. Among other stocks, Coal India (1.2%) gained on the back of earnings reported after market hours yesterday. Power equipment manufacturer BHEL (0.92%) and State Bank of India (0.60%) extended gains.

Asian markets gained momentum after a mixed start and supported sentiments on the Street.