Shares of Vedanta rose as much as 3.3 per cent to their highest since September 25, 2014, before settling with 2.44 per cent gains. 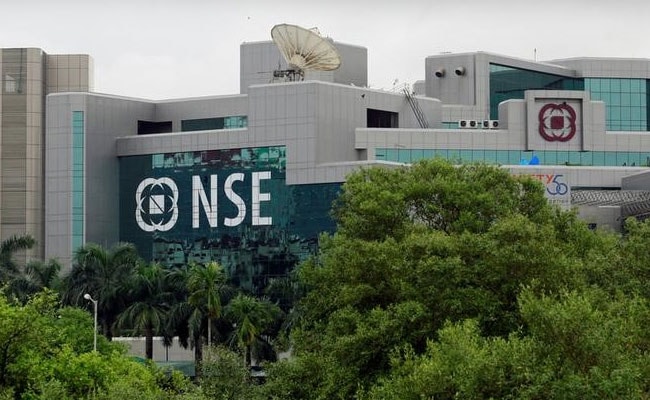 Indian equity markets set yet another record on Wednesday, with Nifty closing above the important level of 10,000 for the first time. Another stock market benchmark Sensex settled at a record high of 32,382. Yes Bank, which reported better-than-estimated earnings, surged 5.81 per cent to be the top gainer in the Nifty. The private sector lender also announced a stock split in the ratio of 1:5, which means each share of Yes Bank, having face value of Rs 10 will be split into five shares of Rs 2 face value.

"The market is on a secular uptrend. Among other factors, corporate results so far have been fairly decent with upbeat performances," said Nitasha Shankar, senior vice president and head of research at Yes Securities.

"Overall, things are improving and we expect the market to continue on this journey upward, though there will be some days of profit-booking"

Among other Nifty gainers, shares of Vedanta rose as much as 3.3 per cent to their highest since September 25, 2014, before settling with 2.44 per cent gains. The miner on Tuesday reported doubling of June quarter profit, helped by better margins from zinc operations. Tata Steel, IndusInd Bank, Sun Pharma rose between 2.3-2.5 per cent to be among the top five gainers in the Nifty.

Meanwhile, Axis Bank was the top loser in Nifty, down 2.95 per cent. Analysts say concerns over the banks' unrecognised stress in power and others sectors still linger. Axis Bank posted a 16 per cent fall in quarterly profit on Tuesday, but said overall bad loans were stable.

Promoted
Listen to the latest songs, only on JioSaavn.com
Asian Paints, ACC, Ambuja Cement, Bank of Baroda were the other top losers in the Nifty.