The circular said the TDS will be deducted when the interest is paid to an EPF account. 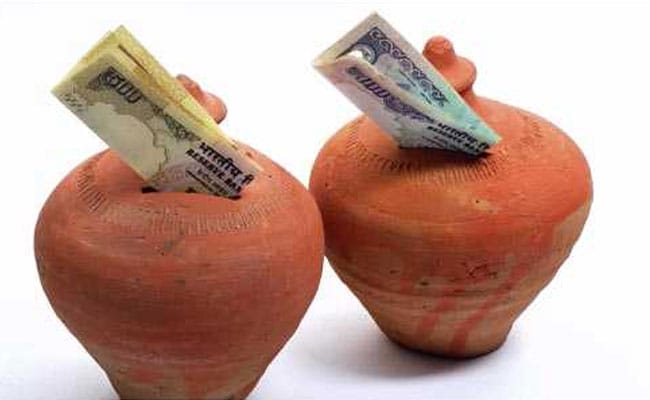 New EPFO guidelines explain how PF contribution above Rs 2.50 lakh will be taxed

The Employees Provident Fund Organisation (EPFO) has released new guidelines on the tax deduction for employees in the private sector whose contribution to the retirement savings account is more than Rs 2.50 lakh, annually.

In a circular, the EPFO said that the taxation threshold for EPF contribution for government employees would be Rs 5 lakh annually. This taxation regime has come into effect from April 1 this year. It is mandatory for employees across India to have an EPF account.

What else do the new guidelines mean?

– However, if the calculated TDS is Rs 5,000 or less, no TDS will be deducted on the interest credited to those EPF accounts.

– For ex-pats and non-resident employees who have active EPF accounts in India, the tax will be deducted at the rate of 30 percent or according to the provisions of the Double Taxation Avoidance Agreement between India and the respective country.

– Also, TDS would be applicable to all EPFO members, including members of exempted establishments or exempted trusts.

– The rate of TDS would remain the same in case of the death of the EPFO member.

The interest earned on the amount in EPF accounts is credited annually. But the accounts are maintained on monthly basis. So, if no transfers/final settlements are made during the financial year, then TDS will be deducted when the interest is paid.

Having one of the world's largest clientele, the EPFO currently maintains 24.77 crore accounts of its members.