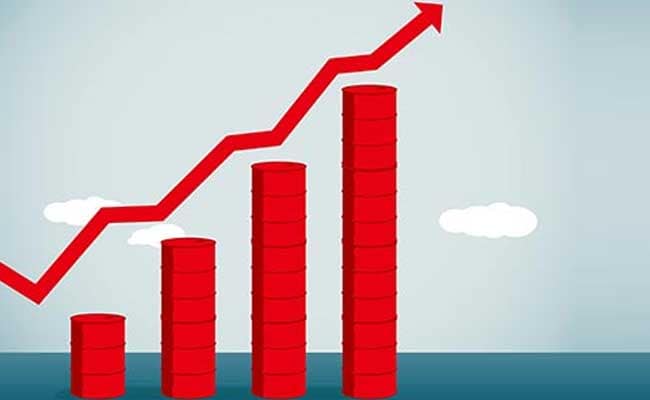 The corpus of NIIF is proposed to be about $6 billion.

Mumbai: The National Investment and Infrastructure Fund (NIIF) on Monday said it signed a $1 billion investment deal with a unit of Abu Dhabi Investment Authority (ADIA) - one of the largest sovereign wealth funds in the world.

The corpus of NIIF, created by the government to boost infrastructure financing, is proposed to be about $6 billion, with a 49 per cent investment from the government.
© Thomson Reuters 2017

(Except for the headline, this story has not been edited by NDTV staff and is published from a syndicated feed.)
Comments
Abu Dhabi Investment AuthorityNational Investment and Infrastructure Fund