In his budget announcements, Finance Minister Arun Jaitley proposed tax on long-term capital gains exceeding Rs 1 lakh at a rate of 10 per cent without allowing the benefit of indexation. 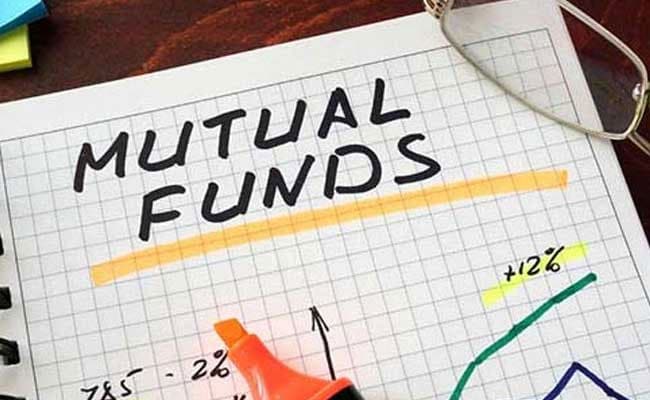 The mutual funds industry does not see any reduction in the inflows of funds after the proposal of long term capital gains tax (LTCG) and dividend distribution tax (DDT), an official said. The industry also expects there would be no level playing field between mutual funds and unit linked insurance plan (ULIP) after the introduction of LTCG and DDT, Association of Mutual Funds of India (AMFI) Chief Executive NS Venkatesh said. "At this particular point of time, we do not see any reduction in inflows in mutual fund industry. We believe it would have been better if long term capital gains tax was not there. However, it has not affected the flows at all," Venkatesh added.

He added that all financial products should have the same tax treatment and that the mutual fund industry was trying to keep everything (mutual funds, ULIPs) on the level playing field.

Venkatesh also said that SIP inflow would continue to flow even after the proposal of the LTCG.

In his budget announcements, Finance Minister Arun Jaitley proposed tax on long-term capital gains exceeding Rs 1 lakh at a rate of 10 per cent without allowing the benefit of indexation. All gains up to January 31, 2018 would be grandfathered.

He also proposed to introduce a tax on distributed income on equity oriented mutual funds at a rate of 10 per cent. In a representation to the government, the industry urged the centre to reconsider the long-term capital gains tax and dividend distribution tax.

"There is no level playing field between ULIP and mutual funds after the introduction of the two taxes," he said.

Promoted
Listen to the latest songs, only on JioSaavn.com
According to him, the mutual funds industry's assets under management are at Rs 22.48 lakh crore.