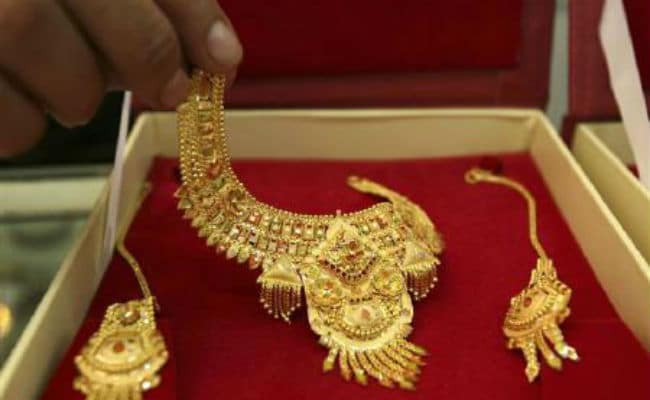 Muthoot Finance, one of India's leading gold loan companies, reported a 56 per cent surge in net profit for the quarter ended December 2016, beating demonetisation blues that were perceived as a negative for the companies dealing in microfinance and gold loan disbursement, according to analysts.

Retail loans registered an increase of 11 per cent to Rs 2,583 crore during the nine-month period of financial year 2016-17 as against 7 per cent (Rs 1,583 crore) during the corresponding period a year ago. Retail loan assets under management stood at Rs 26,962 crore at the end of December 31, 2016, Muthoot Finance said in a statement.

"In spite of a strong H1FY17, we had earlier refrained from earnings upgrade to evaluate the impact of demonetisation. But, Q3FY17 performance was much better. Thus, we now raise our FY17-18 eatimated  earnings per share by 12-8 per cent," the brokerage added.

Edelweiss has a 'buy' rating on the stock for a target price of Rs 442.