Mumbai-Ahmedabad Bullet Train Project: Bids were invited for the civil and infrastructure work on the Vadodara corridor, which includes double high-speed rail line and the Vadodara station 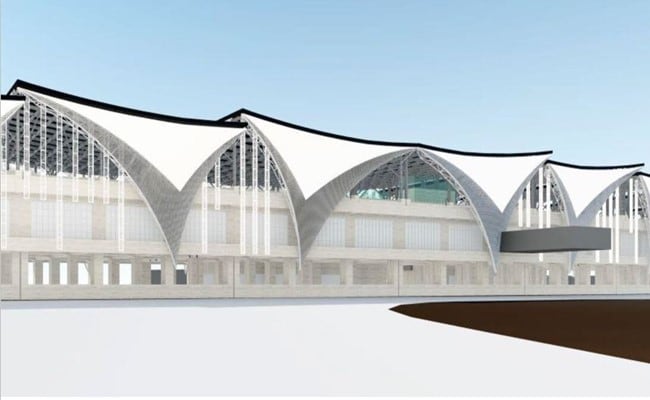 As per details on the Central Public Procurement Portal, the closing date of the bids is set as October 4, 2021, and the opening date of the tender is October 5, 2021. The alignment of the Mumbai-Ahmedabad high-speed rail corridor is kept straight to meet the speed requirement because of which, most of the alignment is passing through green fields. According to NHSRCL, the alignment is, however, diverted at Vadodara, Ahmedabad, as well as Sabarmati to bring the high-speed rail near to the stations so that passengers can easily change from one mode of transport to another.

According to the new scheme, the total length of the C-5 package is 8.2 km. The track curvature is changed and the alignment in the Vadodara area is reworked to fulfill the requirements of the high-speed track. As per the present estimate, the work will be completed in approximately 48 months as against the earlier estimate of 66 months. The current estimates also suggest that the new scheme will result in saving around Rs 2,000 crore.

The country's first bullet train - the 508 km long high-speed rail, will operate at a speed of 320 km per hour, once completely implemented for services. Along the route, the bullet train will cover a total of 12 stations, passing through several regions in Gujarat, Maharashtra, as well as Dadra and Nagar Haveli.