Yasir Al-Rumayyan, chairman of Saudi Aramco and Governor of the Kingdom's wealth fund, Public Investment Fund, has joined the board of Reliance Industries 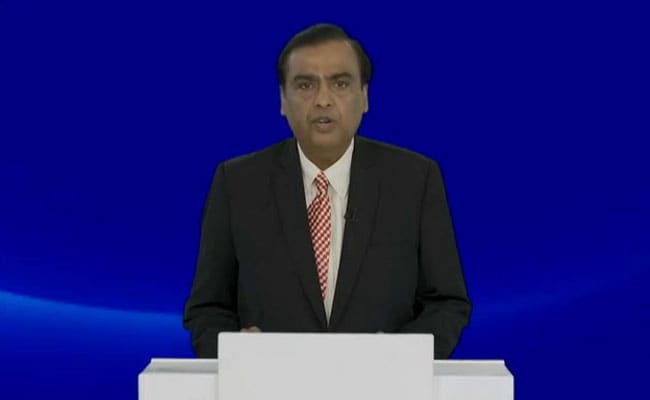