Over the coming decades, billions of dollars in wealth will be handed over to yet another generation in family-controlled businesses across Asia. 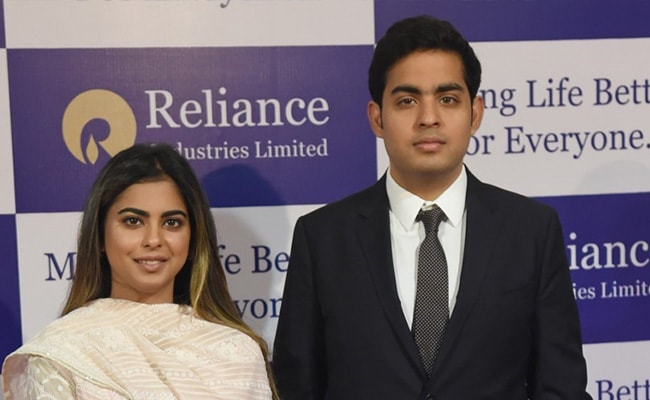 Isha kicked off Reliance's e-commerce foray into fashion retail in 2016.

Among Mumbai's glitziest society events over the past year were two weddings in the family of Mukesh Ambani, the Indian tycoon who in 2018 became Asia's richest person. In December, his 27-year-old daughter Isha got married in a Bollywood-style extravaganza attended by global power brokers and titans of finance. Beyonce sang at the festivities, Hillary Clinton flew in and KKR & Co.'s Henry Kravis made an appearance. In March, her twin brother Akash wed in a ceremony attended by the likes of Google Chief Executive Officer Sundar Pichai.

The lavish events put Mukesh Ambani's eldest children in a very public spotlight at a time when they are playing more visible roles at his Reliance Industries's retail and telecommunications businesses.

Mukesh Ambani, 62, has big ambitions in new areas like e-commerce and is enlisting his children to help drive the modernization of his empire. The rise of the twins offers early signs of the efforts the titan is making to groom his heirs. The billionaire on August 12 announced that the world's biggest crude producer, Saudi Aramco, will buy a 20 per cent stake in the oil and chemicals business of Reliance Industries, allowing the conglomerate to reduce the debt that increased during its expansion spree of recent years.

Over the coming decades, billions of dollars in wealth will be handed over to yet another generation in family-controlled businesses across Asia. Such dynastic transfers can come with pitfalls, as Mukesh and his younger brother, Anil, well know. More than a decade ago, the brothers were embroiled in a feud over the family business after their father, Dhirubhai, died without leaving a will.

The twins are having a very different beginning to their careers from the patriarch, Dhirubhai. The late industrialist-who started out as a gas-station attendant in Yemen-built up Reliance Industries into a petrochemicals giant at a time when India's economy was heavily controlled by the government.

"They have to show their mettle in entrepreneurship and strategy like their father and grandfather," said Kavil Ramachandran, a professor and executive director at the Thomas Schmidheiny Centre for Family Enterprise at the Hyderabad-based Indian School of Business.

Representatives for the senior Ambani brothers declined to comment, and Isha and Akash were not available for interviews.

Appointed in 2014 to the boards of Reliance Jio Infocomm, the mobile carrier unit, and Reliance Retail Ventures, the twins have raised their profiles in subsequent years, addressing investors at annual shareholder meetings and introducing new products. The duo also helped bring an open-office culture for top executives at the group's corporate park in Mumbai's outskirts.

At Reliance Industries' annual meeting on August 12, they demonstrated a range of applications such as virtual reality and conference calls that come with a new high-speed data network the company is rolling out.

Isha, a Yale University graduate and a former McKinsey & Co. consultant, kicked off Reliance's e-commerce foray into fashion retail in 2016 by starting online shopping portal Ajio. Her husband is Anand Piramal, the son of Indian billionaire Ajay Piramal, whose interests range from pharmaceuticals to real estate.

Akash, a Brown University alumnus, has studied economics. He married his childhood sweetheart, Shloka Mehta, the daughter of a Mumbai-based diamond trader and jeweler. The twins have a younger brother, Anant, 24.

The younger generation is getting involved at a time when Reliance is pivoting toward consumer offerings, which Ambani has said will contribute almost as much as the group's core energy businesses by the end of 2028. Global retailers such as Amazon.com and Walmart are also expanding in India, bringing in new competition that the Ambani family must contend with in the coming years.

Ambani's group is attempting to use its mobile carrier and retail units to tap country's online shopping market, which by Morgan Stanley's estimates will surge sixfold to $200 billion in about a decade. At the same time, Reliance's Jio, since its debut in 2016, has shaken up telecommunications industry with free calls and cheap data, forcing a consolidation that whittled down carriers to three from about a dozen four years ago.

The senior Ambani has credited his children with helping to nudge him into the internet business.

In 2011, while in India on a break from college at Yale, Isha complained about the poor quality of the internet at the family home, which made it more difficult for her to submit her coursework, Ambani has said. Meanwhile, Akash kept reminding his father that digital communications, rather than just phones, were now driving the world. 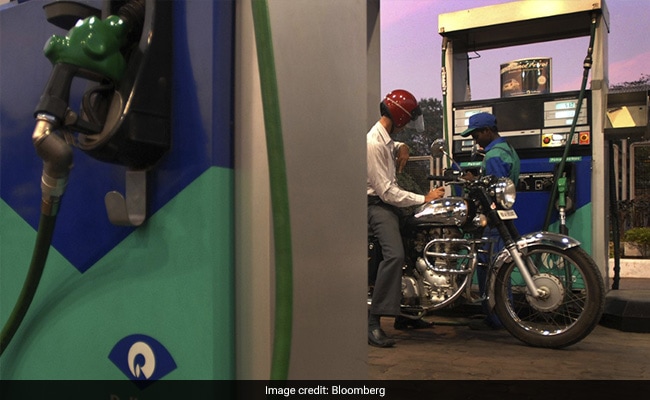 After Dhirubhai's death in 2002, the brothers' fight for control went on until their mother intervened in 2005 and brokered a settlement under which they carved up the vast empire. The older one kept the oil refining and petrochemicals businesses, while the younger one got the newer ventures in finance, infrastructure, power and telecom. 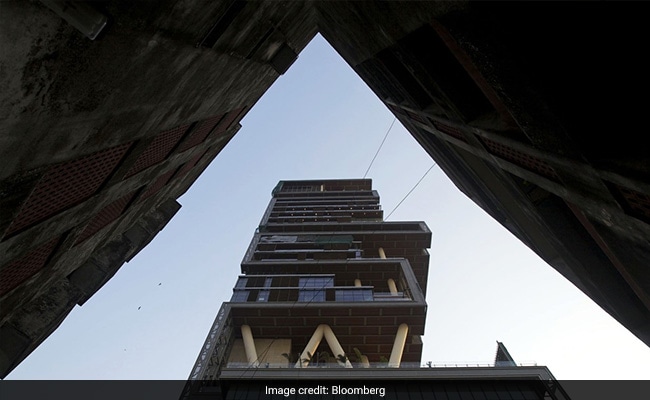 While the paths of the brothers diverged, so have their fortunes. Mukesh's worth is about $50 billion, according to the Bloomberg Billionaires Index. He lives a lifestyle to match, with a 27-story, 400,000-square-foot home in Mumbai named Antilia, after a mythical island, that boasts nine elevators, a spa, a 50-seat theater and a helipad.

The value of Anil Ambani's holdings in companies, calculated net of pledged shares, is about $75 million, according to data compiled by Bloomberg. That compares with a net worth of at least $31 billion in 2008.  Stock prices of Anil's various businesses have slumped as the units struggle to pay about $13 billion of debt-not counting his phone venture, which this year slipped into bankruptcy.

Bloomberg News is currently defending litigation brought by Anil Ambani and his Reliance Communications in connection with previous Bloomberg reporting.

Earlier this year, Mukesh Ambani stepped in to pay about $78 million of vendor dues owed by one of Anil's businesses, helping his younger brother avoid a stint in jail.

Meanwhile, Mukesh Ambani isn't the only one preparing his offspring for the future.

Now working to reduce his debt load by selling the equivalent of more than $3 billion in assets, Anil Ambani also has an eye to the future. His son, Jai Anmol, 27, was appointed executive director at Reliance Capital in 2016.