The tyre manufacturing industry has been grappling with high input costs as soaring global inflation hiked prices of raw materials such as rubber. 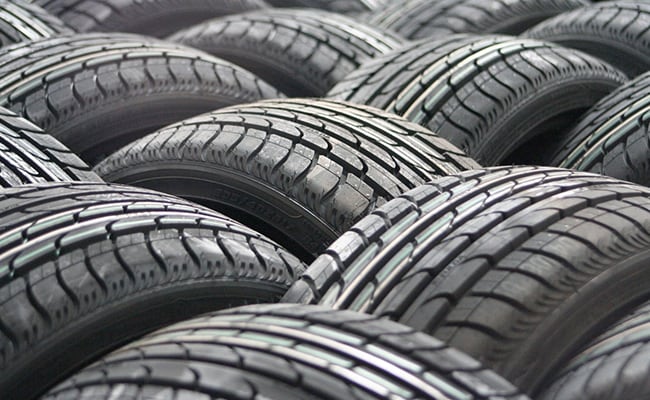 Standalone net profit from continuing operations fell 32.2% to 1.24 billion rupees ($15.14 million) for the three months ended Sept. 30, from 1.83 billion rupees a year earlier, it said in an exchange filing.

Analysts on average had expected a profit of 1.85 billion rupees, according to Refinitiv IBES data.

The tyre manufacturing industry has been grappling with high input costs as soaring global inflation hiked prices of raw materials such as rubber.

MRF Chairman K.M. Mammen had said in July that supply issues for raw materials, inflicted by Russia's invasion of Ukraine, and low demand due to soaring fuel costs played spoilsport for the company and the industry at large.

The Russia-Ukraine conflict also led to a sharp increase in petrochemical costs, a key component in tyre manufacturing.

Indian tyre companies, including MRF, on Friday said they were investing 11 billion rupees to expand rubber plantations in India's northeastern and eastern regions.

In the past week, MRF's competitors CEAT Ltd and JK Tyre and Industries Ltd also reported big slumps in their quarterly profits.