Morgan Stanley cut its forecast for India's growth to 7.2 per cent for this year, on tighter financial conditions and a slowdown in global trade. 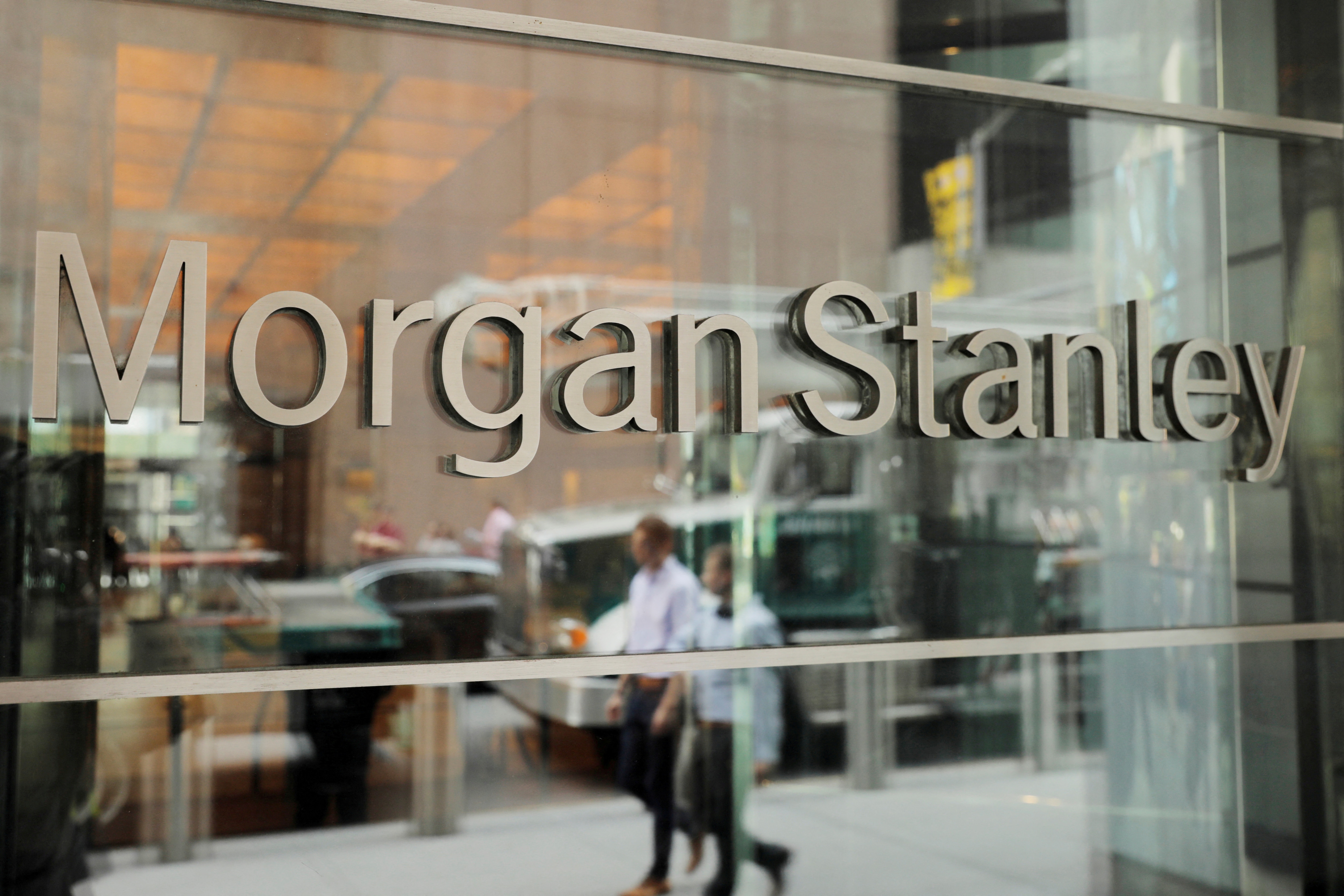 Morgan Stanley cut its forecast for India's annual growth to 7.2 per cent for this year, as tighter financial conditions and a slowdown in global trade have pressured major economies around the world.

The brokerage's forecast, down from its previous projection of 7.6 per cent, comes after India's economic growth slowed to the lowest in a year in the first three months of 2022 at 4.1 per cent. The revised target is in line the Reserve Bank of India's view.

For the next year, Morgan Stanley expects the annual GDP to touch 6.4 per cent.

India's annual consumer inflation, which touched multi-year highs in the past few months, eased marginally to 7.01 per cent in June. The brokerage expects more respite ahead.

Ms Chachra pegged the terminal repo rate at 6.5 per cent, and expects it to be reached by April 2023. The central bank had raised the rate to 4.9 per cent last month.

"We expect that normalization in real rates will help preserve macro stability and provide a basis for a durable growth recovery," she added