Morgan Stanley, others, made $100 mn profit on Facebook trades: reports 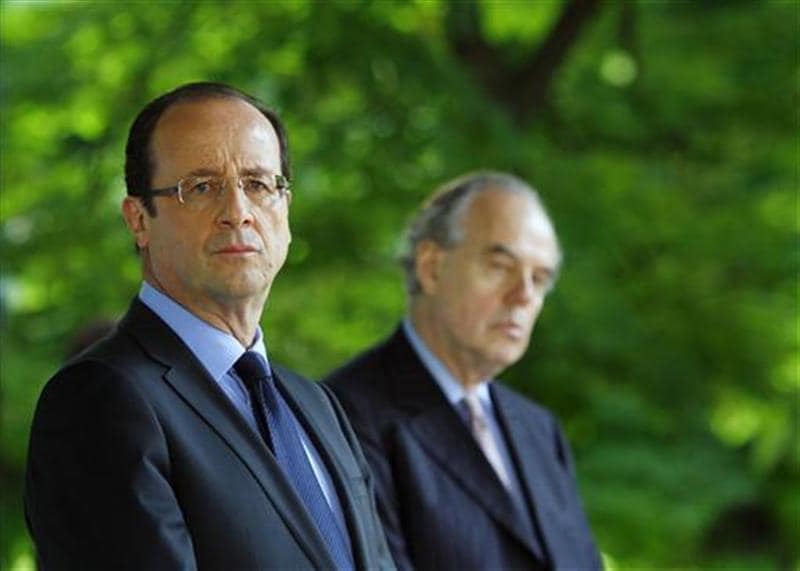 Morgan Stanley and other underwriters have made a profit of about $100 million stabilizing Facebook stock since trading began on Friday, a leading US business newspaper said, citing people familiar with the matter.

Facebook's listing, envisioned as a crowning moment for an eight-year-old company that has become a business and cultural phenomenon, has instead turned into a legal and public relations fiasco for the company and its lead underwriter, Morgan Stanley.

As a lead underwriter, Morgan Stanley would receive the largest chunk of those profits arising from stabilizing Facebook's stock price, the people told the newspaper. These profits come on top of millions of dollars of IPO fees, according to the newspaper.

The underwriters made the bulk of the profit in Monday's trading when they bought shares below the $38 offering price, a person familiar with the matter told the paper.

Morgan Stanley was in charge of an overallotment of about 63 million shares that can be used to help support Facebook's share price. The underwriters are given the option to buy the overallotment of shares from the company at a discount.

Morgan Stanley could not immediately be reached for comment by Reuters outside of regular US business hours.