According to CMIE, the number of employed people in October was 400.77 million, down from 406.24 million recorded in September 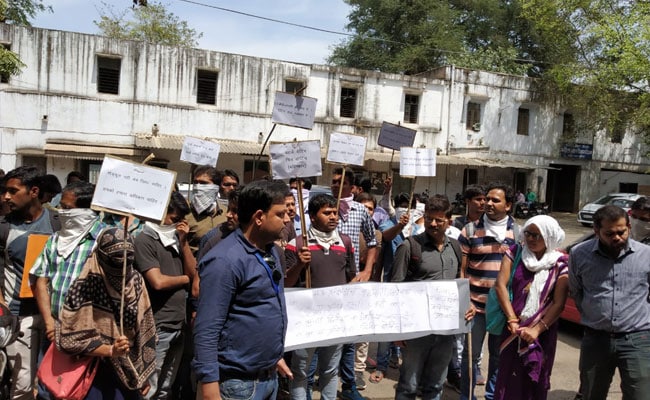 More than 5 million people employed in the formal and informal sectors, lost their jobs in the month of October 2021.

According to the monthly data released by the Centre for Monitoring Indian Economy (CMIE), the number of employed people in October was 400.77 million, down from 406.24 million recorded in September, 2021.

On a brighter note, the employed people universe expanded by over 7,12,000 in urban India during October over September, as economic activities opened up in cities and urban centres.

At the same time though, rural India faced a sizable fall of more than 6 million workers in both formal and informal sectors, the CMIE data showed.

The industries sector saw around 7 million people losing their jobs in October as compared to September, mainly due to a slump in real estate sector employment.

At the same time, the service sector witnessed a rise in jobs during the period under review.