Enrolments under the scheme crossed 3.30 crore as per Finance Ministry's data compiled till August 25, 2021. 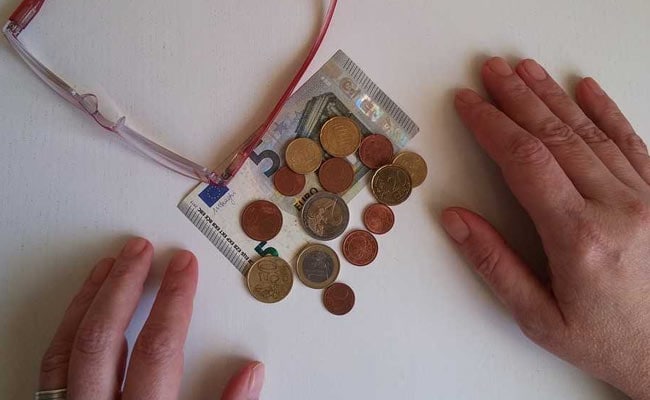 With more than 28 lakh new accounts having been opened under Atal Pension Yojana (APY) during the current financial year itself, enrolments under the scheme crossed 3.30 crore as per Finance Ministry's data compiled till August 25, 2021.

Under APY, a guaranteed pension scheme of Government of India and administered by Pension Fund Regulatory and Development Authority (PFRDA), any Indian citizen between the age group of 18 and 40 years of age can become subscriber, in any bank or post office where he or she has an account.