Tech Mahindra is a digital company and not a legacy one, which makes it support moonlighting, a top official said. 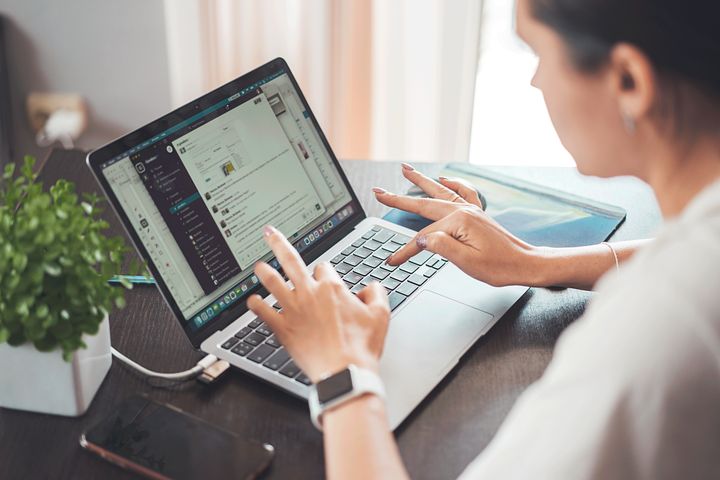 Tech Mahindra, one of the earliest backers of moonlighting, is a digital company and not a legacy one, which makes it support side hustles, a top official said on Tuesday.

The Mahindra group company is yet to come out with a policy on this aspect because it has to be something which will be compliant with local laws in over 90 countries it operates in, the company's managing director and chief executive C P Gurnani told reporters here.

Moonlighting has become an issue which has divided the otherwise united $220-billion Indian IT industry, with firms like Wipro, TCS, IBM going public with their concerns on it.

"There is a difference between legacy and digital (company). We are a digital company," Gurnani told reporters, when asked if he was surprised with the way his peers have reacted to the issue.

Mr Gurnani was quick to add that he does not wish to comment on competition.

In a broad sense, 'digital' refers to new-age deals which go beyond those structured on older ways of services delivery.

Gurnani said the company expects staffers to come forward and disclose about being employed with some other company, adding that key aspects like values, ethics, transparency should not be compromised.

"As a CEO, I am happy if somebody is productive...All I am saying is that take permission and tell us what you are working on. It helps him or her also," Gurnani said.