India is likely to see above average monsoon rainfall even in July, a crucial month for sowing of summer crops, said an IMD official. 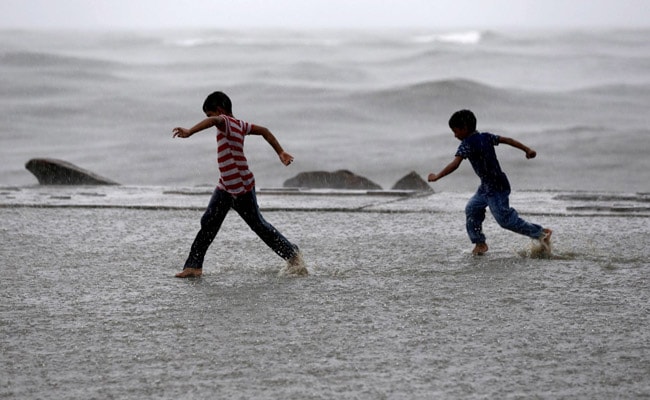 Monsoons deliver about 70% of the country's annual rainfall

India saw 18 per cent more rainfall than average in June as the monsoon covered the entire country nearly two weeks earlier than usual, the state-run weather office said on Tuesday. Monsoons deliver about 70 per cent of the country's annual rainfall and are the lifeblood of its $2.9-trillion economy, spurring farm output and boosting rural spending on items ranging from gold to cars, motorcycles and refrigerators.

A good start to the June-September monsoon season has accelerated planting of summer-sown crops, with farmers sowing crops on 31.56 million hectares as of June 26, doubling from 2019, when the monsoon arrived late.

Cotton sowing was up 165 per cent, while rice planting rose by 35 per cent during the period.

India is the world's biggest exporter of rice and the biggest cotton producer. A rise in rice and cotton production could lead to higher exports of both products.

Oilseed plantings have risen 525 per cent from a year ago, which could help the world's biggest edible oil importer reduce imports.

India is likely to see above average monsoon rainfall even in July, a crucial month for sowing of summer crops, said an official with IMD, who declined to be named as he was not authorized to speak to media.

IMD said last month that the country is likely to see above average monsoon rain for the second straight year in 2020, boosting hopes for higher farm output in an economy reeling under the impact of the coronavirus.