Mobile Call Connect Charges Slashed By Nearly 60%. How It Affects You 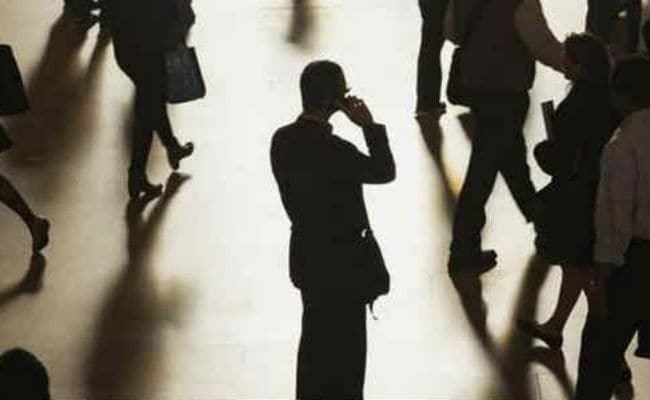 TRAI said the new charges will be applicable from October 1.

Mobile calls are now likely to cost less as the Telecom Regulatory Authority of India (TRAI) on Tuesday decided to cut interconnection usage charge (IUC) to 6 paise per minute from 14 paise earlier. This means that the rate has been slashed by over 57 per cent. The new charges will be applicable from October 1, the regulator said in a notification. "On the basis of comments received from stakeholders, in writing or during the open house discussion or during the workshop, the Authority has prescribed revised domestic mobile termination charges through these regulations," TRAI stated in the release.

Here are 10 things that you must know about this decision: