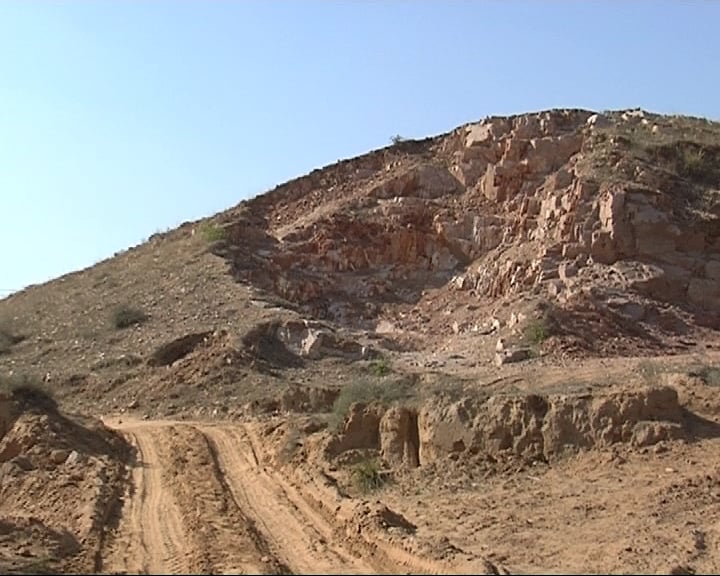 The government today tabled the long-pending mining Bill that envisages introduction of competitive bidding process to encourage the participation of private parties in the sector.

The Mines Ministry feels the existing Mines and Minerals (Regulation and Development) Act,1957, had already been amended several times and further amendments may not clearly reflect the objects emanating from the New National Mineral Policy.

The Mines & Minerals (Development and Regulation) Bill, 2011 provides for a simple and transparent mechanism for grant of mining lease or prospecting licence through competitive bidding in areas of known mineralisation, and on the basis of first-in-time in areas where mineralisation is not known.

The draft Bill also seeks to establish a National Mining Regulatory Authority which would constitute a chairperson and not more than nine members to advise the government on rates of royalty, dead rent, benefit sharing with district mineral foundation.

"It also provides for establishment of a National Mining Tribunal and State Mining Tribunals to exercise jurisdiction, powers and authority conferred on it," the Bill said.

The Bill also seeks to empower the state governments to constitute special courts for the purpose of providing speedy trial of the offences relating to illegal mining.