The charter also proposes compensation of Rs 20,000 on missing connecting flights if the delay is over 12 hours. 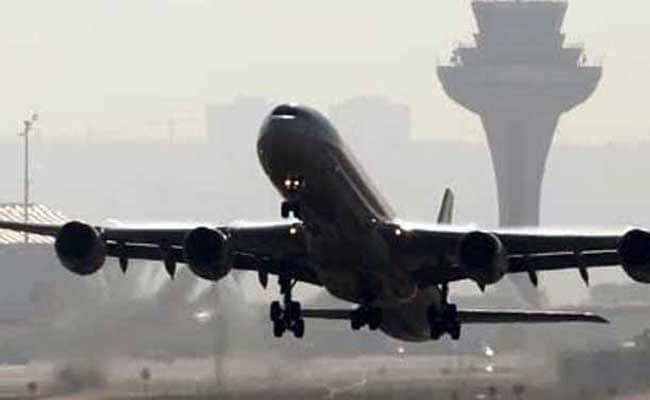 In case of denial of boarding, airlines are liable to pay a minimum compensation of Rs. 5,000 or more

If a cancellation is made within 24 hours of booking a flight ticket, no charges should be imposed on passengers, the government proposed on Tuesday. The proposal also seeks to provide full refund to passengers if a flight is delayed by more than four hours. The new air passenger charter seeks to amend the current norms for charges incurred by travellers on cancellation and rescheduling of air travel, among other things. During this 24-hour "lock-in period", passengers would be able to make correction in the name or amend the travel date free of cost, said Minister of State for Civil Aviation Jayant Sinha, while unveiling the draft air passengers charter.

Here are 10 things to know about the draft air passengers charter: