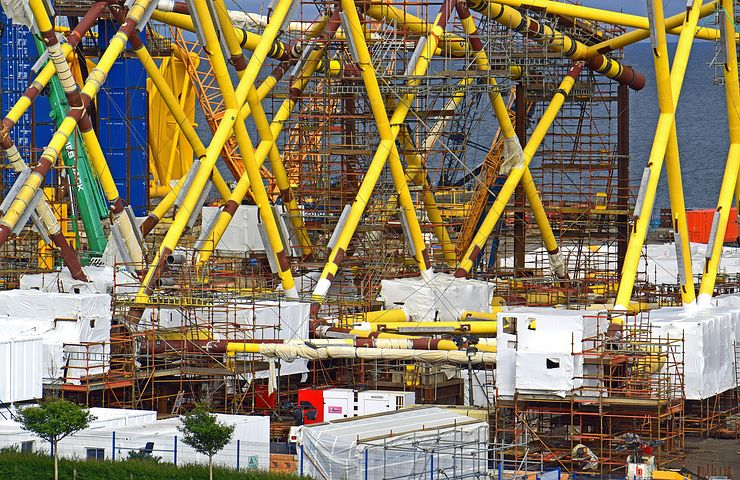 In a keynote address to industry leaders in Houston, the Union Petroleum and Natural Gas Minister described the initiatives taken by his Ministry in accelerating the exploration and production activities in India.

He launched the Special CBM (popularly known as Coal Seam Gas) Bid Round - 2022 for International Competitive Bidding on Monday at Houston.

Simultaneously, Mr Puri launched the Offshore Bid Round offering 26 blocks -- 18 carved out by DGH and eight as a result of expression of interests (EoI) from potential investors -- covering an area of approximately 2.3 lakh square kilometer (sq km).

Out of 26 blocks, three blocks based on EoIs are onshore covering an area of only 3,666 sq km, a media release said.

India, which is the third largest energy consumer in the world, is likely to have one of the fastest growing energy demands in coming years.

The Narendra Modi government has set a vision to make India a gas-based economy, by increasing the share of gas in the energy mix. The importance of domestic gas in the energy basket is extremely crucial considering the uptrend in gas demand, price, and rising import bills, the minister noted.

A step towards meeting this demand growth and reducing the hydrocarbon import dependency, India has made "transformational reforms" during the recent years since the formulation of Policy of CBM.

These investor-friendly policy reforms have made the CBM sector an attractive investible opportunity, the official release said.