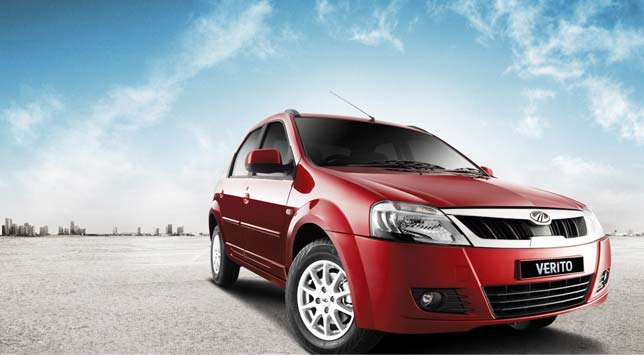 Share prices of mid-cap companies slumped on Thursday. The BSE Midcap index fell 2.13 per cent while the BSE Small cap index fell 2 per cent. The BSE Sensex also witnessed a selloff but fell only 1 per cent.

Here are pointers that explain how pledged shares, margin calls hurt the market:

1. It is learnt that the reason for the sharp fall in share prices of mid-cap stocks like Pipavav Defence by as high as 20 per cent was ‘margin calls’ on a couple of traders. When investors pledge shares and borrow money against them, banks usually keep a margin of 50 per cent. This means if the value of shares you are pledging is Rs 100, you will get Rs 50 as loan against them. If the share price falls, borrowers either have to cut their loan or pay more money so that banks or lenders can ensure the 50 per cent margin.

2. If borrowers are unable to pay up, shares get automatically transferred to the bank and banks or lenders sell shares in the open market to recover their money.

3. In a rising market, there is a surge in pledged shares. However, when the market falls, it hurts borrowers.

4. Pledging of shares is common among traders who leverage their existing investments to buy more exposure to the market. When share prices fall sharply, investors have to pay up cash to lenders. If they do not, the selloff has a cascading impact. So a borrower sells a stock in the market to raise cash. If that is not enough, lenders could sell shares pledged by the borrower.

5. Promoters of companies also pledge their shares to raise cash. This is to either plough the money back into their business or invest in other businesses. The fall in share prices of companies is high where promoters have pledged shares. This is because if a market value of a company erodes by 20 per cent, this could further strain finances of owners who have pledged shares. They have to quickly bring in funds and make good those losses to lenders or there could be a further selloff.

6. Pipavav Defence promoters have pledged 97 per cent of their holding. The share price is down 20 per cent. Parsvnath Developers is a Delhi-based realty firm. Promoters have pledged over 87 per cent of their shares. The stock is down 20 per cent. The situation is similar in Nitin Fire Protection, Radico Khaitan, Tulip Telecom and Everonn Education.

7. Investors sitting on cash could see value in shares that fall sharply. Shares of these companies have fallen not because profits have tumbled sharply. Agreed, analysts have questioned corporate governance standards in some of these companies through their research reports in the past. Hence, investors should make their own assessment of financials and seek expert advice before jumping to buy these shares.