MercadoLibre To Create Cryptocurrency As Part Of Loyalty Program

MercadoLibre said that clients will earn MercadoCoins as cashback when buying products on the e-commerce platform. 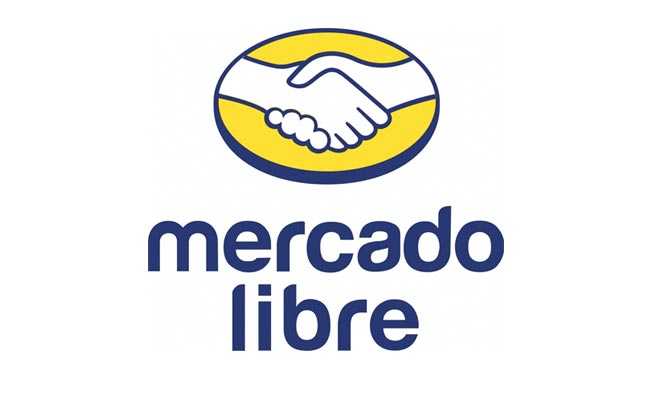 MercadoLibre's cryptocurrency will be initially valued at $0.10 apiece before being open to market.

South American e-commerce giant MercadoLibre Inc on Thursday announced the creation of a new cryptocurrency called MercadoCoin, which will be implemented in Brazil as part of its loyalty program.

MercadoLibre told a news conference that clients will earn MercadoCoins as cashback when buying products on the e-commerce platform.

They will then be able to use the digital currency, which follows Ethereum's ERC-20 token standard, for fresh purchases or trade it on the company's financial services unit MercadoPago.

The move comes as competition in Brazil's e-commerce increases, with Sea Ltd's Shopee reporting a 270% revenue jump in the country in the second quarter and China's AliExpress also gaining ground there.

It also follows a slump in crypto markets that saw giants such as Celsius and Voyager collapsing earlier this year, though MercadoLibre's country lead Fernando Yunes said the company was focusing on long term opportunities rather than on short term market movements.

MercadoLibre's cryptocurrency will be initially valued at $0.10 apiece before being open to market fluctuation.

It will be available for 500,000 clients in Brazil starting Thursday and is expected to reach the company's total 80 million-people client base in the country by late August.

The firm said it still did not know when it would expand MercadoCoin to other Latin American countries besides Brazil. It also noted that for now the digital currency would not be traded on other exchanges apart from MercadoPago.

Valereum To End Bitcoin Mining To Focus On Gibraltar Exchange