With no signs of resolution of the conflict between the company and its JV partner in sight, 43 outlets of the fast food chain in the Capital continue to remain closed. 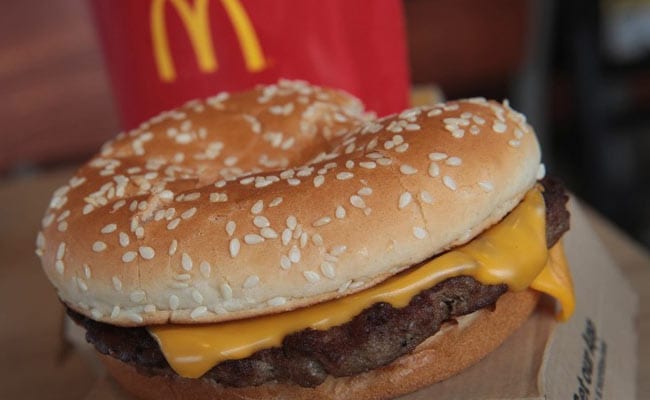 The NCLT had ordered reinstatement of Mr Bakshi as MD of CPRL - a 50:50 joint venture between McDonald's India Pvt Ltd (MIPL) and him. CPRL is responsible for operating McDonald's outlets in North and East India.

When contacted, McDonald's India spokesperson Barry Sum declined to comment saying the company has no update to share at the moment.

On the re-opening of the closed outlets, he told news agency Press Trust of India: "The operations of the restaurants affected by the failure to renew the Eat House Licences remain suspended at the moment." The outlets have been closed since June 29.

Mr Bakshi, who was removed as the managing director of CPRL in August 2013, could not be reached for comments.

Promoted
Listen to the latest songs, only on JioSaavn.com
McDonald's and Mr Bakshi have been at loggerheads over the control of CPRL and an arbitration proceeding is being pursued by the food chain at the London Court of International Arbitration in this regard, where the matter is pending.

After the NCLT order, Mr Bakshi had said CPRL would come back to its growth and operational journey the way it was prior to 2013.