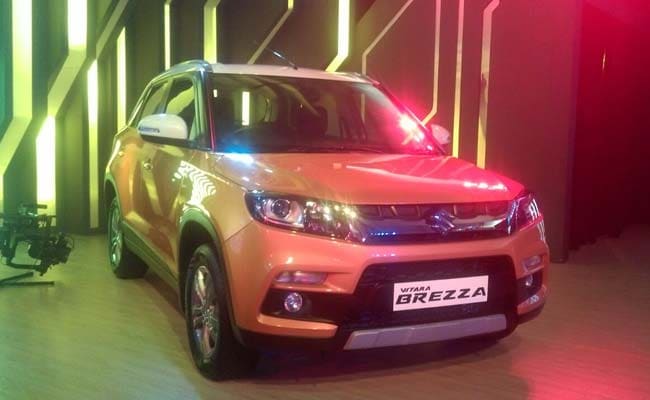 Sales of mini segment cars, including, Alto and WagonR, however, declined by 7.2 per cent to 35,051 units as compared to 37,752 units in the year-ago month, MSI said in a statement.

The company said sales of the compact segment comprising Swift, Estilo, Ritz, Dzire and Baleno increased by 4.1 per cent to 50,362 units in July this year as against 48,381 units in the corresponding month last year.

Maruti Suzuki India said sales of its compact sedan Dzire Tour declined by 9.2 per cent during the month under review at 3,059 units as against 3,370 units in July 2015. Sales of mid sized sedan Ciaz rose two-fold to 5,162 units during the month.

Exports during the month rose marginally to 11,338 units as compared to 11,307 units in July last year, Maruti Suzuki India said.