Maruti chairman Bhargava says 'idea of moving out of Manesar is 100% fiction': Highlights 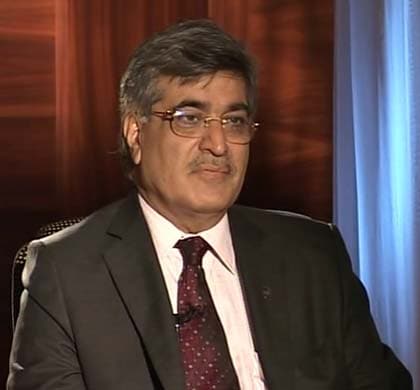 Maruti Suzuki chairman R C Bhargava is addressing a press conference in connection with Wednesday's violence at the company's Manesar plant that left a senior human resources manager, Awanish Kumar Dev, dead in a fire. Over 90 employees were injured, and four are still in intensive care.

Here are the highlights from the press conference.  Watch the video here.