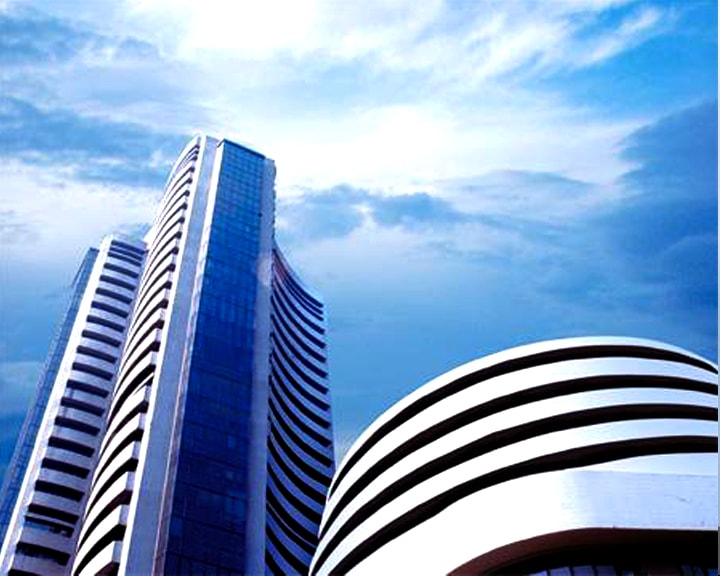 A decision on the disinvestment strategy for two leading state-run companies, ONGC & BHEL, was deferred after a meeting of the empowered group of ministers. It was expected that in the wake of new Sebi guidelines, the government would once again kick-start the divestment process in these two companies, which may fetch it around Rs14,000 crore. A final decision on the 5 per cent disinvestment in ONGC will be taken in the next meeting of the empowered group of ministers in the next ten days.

The finance ministry will infuse Rs 18,000 crore in the current fiscal in 12 banks, including SBI, and will be seeking supplementary grants from Parliament in the Budget session. "There are 12 banks in which we will infuse money in 2011-12. The amount will be Rs 18,000 crore. This includes Rs 7,900 crore for State Bank of India (SBI)," sources said. Besides SBI, other lenders that would be given capital support include Punjab National Bank, Central Bank of India and Bank of Baroda.The government would seek supplementary demands for grants to the tune of Rs 14,000 crore in the Budget session.

PSU oil company Oil India sprang a surprise on Thursday by announcing that its board of directors will meet on February 11 to consider the issue of bonus shares. Oil India said that its board of directors will on Feb 11 besides considering the unaudited third quarter results would consider declaration of special interim dividend for the year 2011-12 and issue of bonus shares. But as the announcement was made after the close of trading hours, the OIL India shares did not witness any significant price increase.

The street expects Dr Reddy’s Laboratories to report a net profit growth of 68 per cent at Rs 466 crore. The sales growth is expected at Rs 15.6 per cent to Rs 2,194 crore for the December 2011 quarter. The company’s operating profit is expected to witness a marginal pressure but the company is expected to receive a boost on the back of strong US sales. The company launched Zyprexa, a new drug, in US in partnership with Teva, an Israeli generic drug company. This is expected to boost profit before tax.

Tim Geithner on US Financial system

US Treasury Secretary Timothy Geithner has pushed back against critics of the 2010 financial overhaul, saying tighter regulations have made the financial system stronger and safer. Geithner said on Thursday that banks now face much tougher limits on how much risk they can take and new rules on how much capital they must hold to guard against losses. Geithner also said that the US governments goal is to bring private capital back into the housing market.