Manoj Vaish takes charge as MD and CEO of MCX 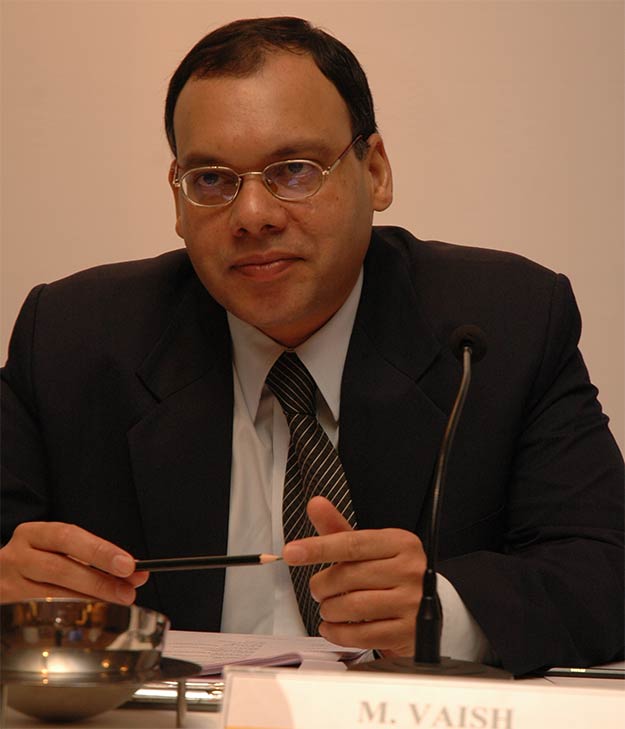 Manoj Vaish today took charge as managing director and CEO of the country's leading commodity exchange MCX, which is under the regulatory glare following troubles at the promoter group.

Commodity markets regulator "FMC has conveyed its approval to the appointment of Dr Manoj Vaish as MD and CEO of the company. Accordingly, Vaish has joined the company with effect from February 1, 2014," MCX said in a BSE filing.

Mr Vaish was the managing director of NSDL Database Management before joining the MCX. He was an executive director of the BSE between 1998 and 2004 and CEO of financial services research firm Dun & Bradsheet.

Morgan Stanley, others, made $100 mn profit on Facebook trades: reports