Major Subsidies At 51% Of Budget Estimates Till June 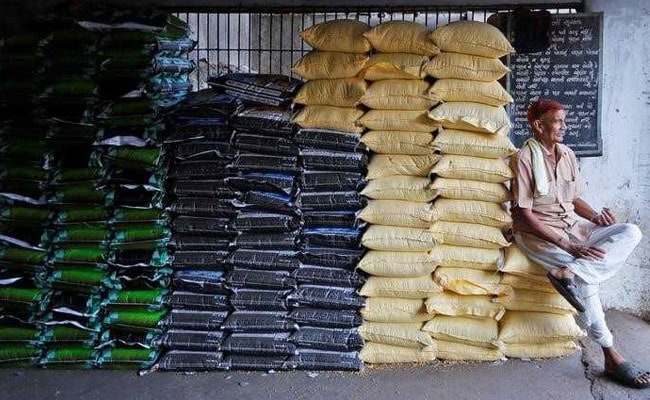 Major subsidies on food, fertilisers, urea and petroleum have totalled Rs 1.51 lakh crore as of June-end 2019, touching 51 per cent of the Budget Estimates, up from 44 per cent during same period of the last fiscal year.