The National Anti-Profiteering Authority has found L'Oreal India guilty of not passing on GST rate cut benefit worth over Rs 186.39 crore to customers 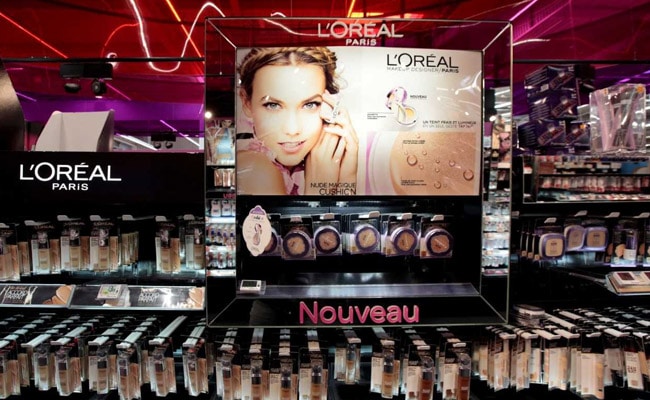 The National Anti-Profiteering Authority (NAA) has found L'Oreal India guilty of not passing on GST rate cut benefit worth over Rs 186.39 crore to its customers.

The Directorate General of Anti Profiteering (DGAP) investigation has found that L'Oreal India Pvt Ltd has not passed the benefits of tax cut from 28 per cent to 18 per cent with effect from November 15, 2017, on a wide range of goods including face wash, shampoo, hair colour, conditioner and some make up products.

DGAP investigation happened between November 15, 2017 to December 31, 2018, the NAA said, asking it to conduct further investigation to ascertain whether the benefits were passed on after December 2018 and file a report with NAA.

Rejecting the claim of L'Oreal that it has passed the benefit, the NAA said that commensurate reduction in price of goods did not happen and ruled that the company has profiteered Rs 186,39,57,508 on account of denial of rate cut benefit to customers.

"The authority directs the Respondent to commensurately reduce the prices of the impacted goods," the NAA order said.

The NAA further said that 50 per cent of the profiteered amount or over Rs 93.19 crore would have to be deposited in the central consumer welfare fund (CWF) and the remaining to CWF of states.