Long-Term Capital Gains Tax Not To Apply To ULIPs

A report released by the Nomura says that the newly inducted capital gains tax will not apply to ULIP. 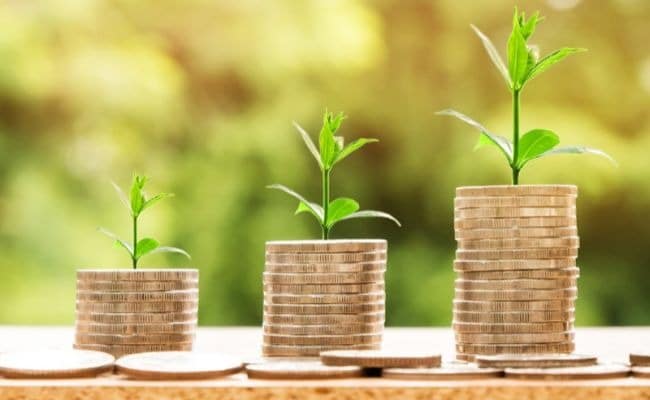 A few days after Arun Jaitley on Thursday announced the re-introduction of long term capital gains on equity during the Budget speech, market indices have been consistently declining. However, the Budget has been positive for the insurance sector, claim experts. A report released by the Nomura says that the newly inducted capital gains tax will not apply to ULIP. "Long term capital gains (LTCG) of 10% have been imposed on equity investments and investments in equity-oriented mutual funds. Our reading of the finance bill and interactions with insurance companies suggest that LTCG will not apply to ULIP investments," reads the Nomura report. Even Morgan Stanley has given thumbs up to the ULIPs in wake of the LTCG tax. "We believe against the given backdrop, life insurance products, particularly Ulips (unit-linked insurance plans) could appear relatively attractive from a medium- to long-term perspective," Morgan Stanley said in a weekend note.

LTCG not to apply to ULIPs: five things to know