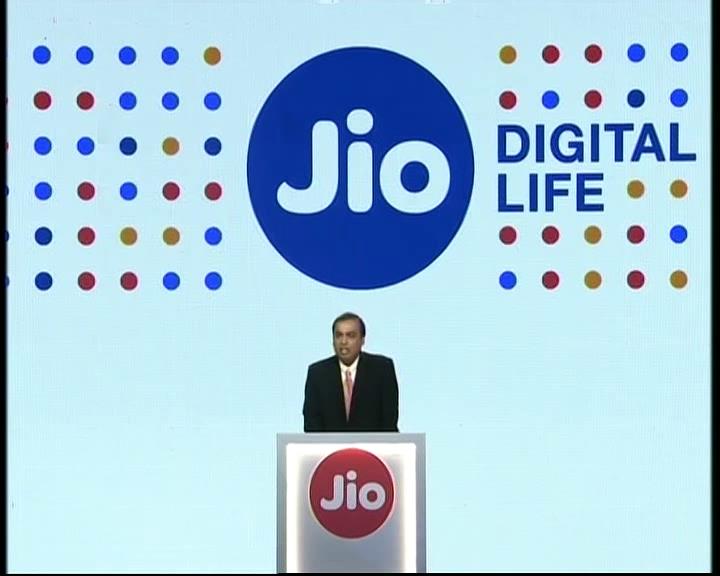 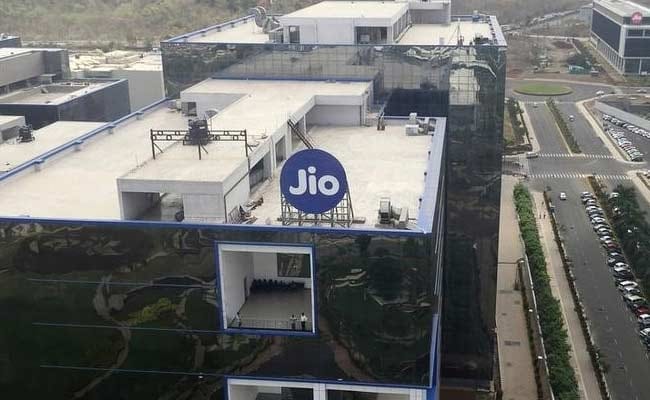 Jio is unlikely to contribute significantly to Reliance profits anytime soon, but is hugely significant for its future, say analysts. 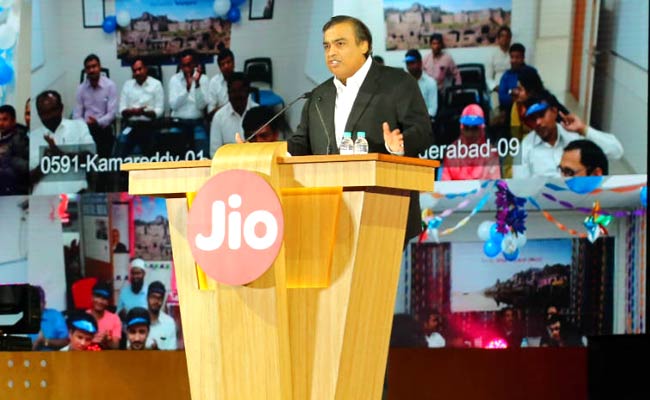