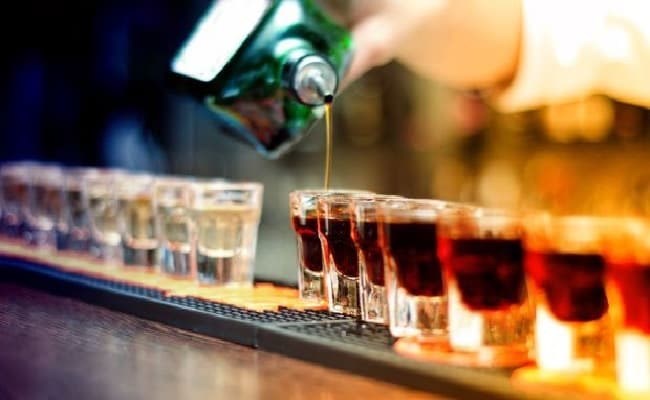 Shares of liquor makers such as Globus Spirits, Pincon Spirit, Radico Khaitan and United Spirits fell as much as 7 per cent after the Supreme Court ordered closure of liquor shops along the national and state highways.

Indian made foreign liquor maker Globus Spirits fell as much as 6.85 per cent to Rs 90.35. It was followed by Pincon Spirit (fell 3.14 per cent), Radico Khaitan (fell 3.11 per cent) and United Spirits (fell 1.6 per cent) after Supreme Court ordered closure of liquor shops along highways.

The court was hearing petitions challenging various high court verdicts which held that liquor shops be located at a distance from the state highways so that they are neither visible nor accessible to the commuters.

Promoted
Listen to the latest songs, only on JioSaavn.com
Meanwhile, the Supreme Court has said that liquor shops must be 500 meters away from state and national highways and has ordered immediately to remove all sign boards of liquor ads on national and state highways.

As of 11:19 a.m., Globus Spirits, Radico Khaitan, Pincon Spirit and United Spirits were among the laggards, down 0.2-4.5 per cent each.