On Tuesday, the company reported an 8.4 per cent drop in organic sales for the year ended June 30 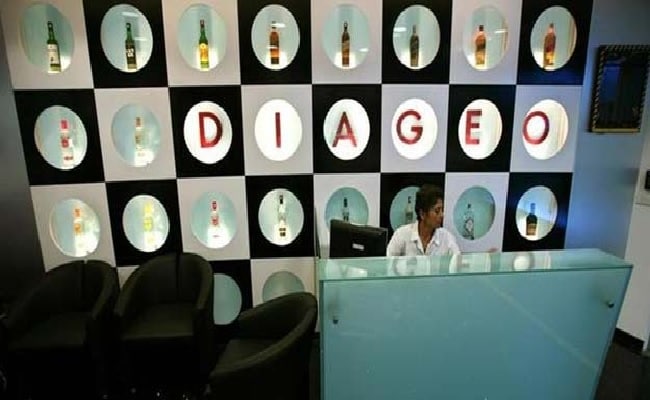 Diageo Plc, the world's largest spirits maker, took a 1.3 billion pound writedown as it reported a bigger than expected decline in underlying net sales on Tuesday as demand for its whisky, vodka and gin fell in nearly all markets. The Johnnie Walker whisky maker took the 1.3 billion pound non-cash writedown related to its businesses in India, Nigeria, Ethiopia and the Windsor whisky brand in South Korea, blaming challenging trading conditions due to the COVID-19 pandemic.

On Tuesday, the company reported an 8.4 per cent drop in organic sales for the year ended June 30, larger than the 7.3 per cent fall analysts had expected, company supplied estimates showed.

This marks the company's worst annual sales performance in more than a decade, according to Bernstein analysts.

Diageo shares were down 6.2 per cent in early trading and was the biggest loser on the FTSE. The stock is down nearly 10 per cent this year, better than the FTSE's 20 per cent decline over the same period.

By region, organic sales in Asia fell the most, dropping 16 per cent due to the impact of coronavirus-related closures of alcohol outlets and bars in India and Thailand, while in China demand was hit by the absence of the Chinese New Year.

The company's Latin America, Africa and Europe and Turkey markets also posted double-digit falls in sales, mainly due to disruptions to supply chains and fewer social occasions due to the pandemic.

North America was the only bright spot, with sales rising 2 per cent, reflecting strong demand for tequilas and ready-to-drink beverages at supermarkets and alcohol stores, the company said.

Chief Financial Officer Kathryn Mikells said the strong results in North America, its biggest market by revenue, was because 80 per cent of Diageo's sales came from retail stores, in contrast to other markets, where bars and restaurants make up most of the sales.

The company, which also makes Tanqueray Gin, Smirnoff Vodka and a wide range of scotch whiskey, said it was still unable to provide specific outlook for the year, after abandoning a full-year forecast in April. Its 4.5 billion pound ($5.9 billion) capital returns programme remains suspended.

"The hit to earnings should be short lived provided the global economy doesn't take too long to recover," William Ryder, equity analyst at Hargreaves Lansdown said. "We think the group will continue to do well long term, but management will have to focus more on debt reduction than they probably would have liked."

The company also said it would keep paying a dividend, which Liberum analyst Nico Von Stackelberg called a "positive sign".

After a tough second half of the year "we should see sequential improvements (in the business) from here," he said in a note.

Diageo's business outlook was in contrast to French spirits makers Pernod Ricard and Remy Cointreau , which last month said the pandemic would not hit their full-year forecasts as strongly as initially feared.