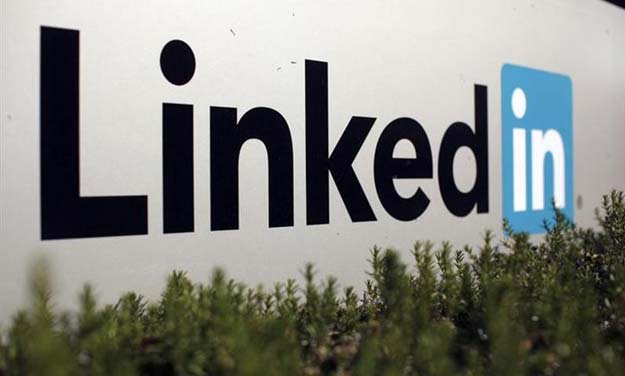 LinkedIn Corp forecast first-quarter revenue and profit below Wall Street estimates as growth slows in its ads business and its hiring services face pressure outside North America, dragging its shares down 28 percent after the bell.

The operator of the world's largest online network for professionals reported its slowest growth in quarterly online ad revenue in more than two years.

LinkedIn has been spending heavily on expansion by buying companies, hiring sales personnel and growing its presence in China and other markets outside the United States as it tries to strengthen its core recruitment services business.

The company said it would phase out an online ad product, Lead Accelerator, in the first half of 2016, which would hurt its revenue by at least $50 million this year.

"While initial demand was solid, the product required more resources than anticipated to scale," Sordello said.

LinkedIn is trying to focus on some higher return-on-investment opportunities, but it will hurt growth in the near term, ITG Investment Research analyst Steve Weinstein said.

LinkedIn forecast an adjusted profit of about 55 cents per share for the first quarter, way below the average analyst estimate of 74 cents, according to Thomson Reuters.

Its revenue forecast of about $820 million also missed analysts' expectations of $866.9 million by a wide margin.

LinkedIn reported a net loss of $8.4 million, or 6 cents per share, attributable to the company, compared with a year-earlier profit.

Excluding items, the company earned 94 cents per share, higher than the average analyst estimate of 74 cents.