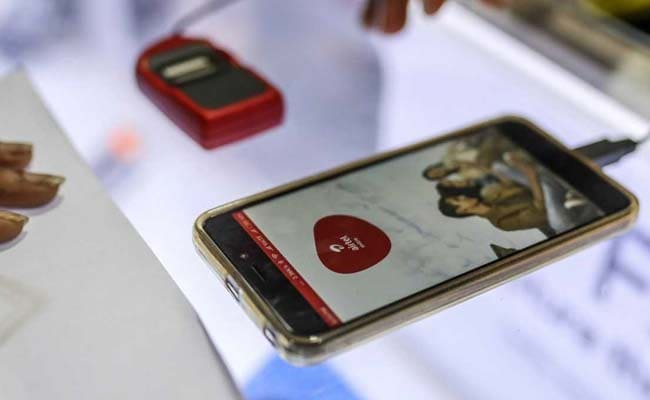 Unified licence system will include licensing framework for audio conferencing, audiotex and voice mail services, the department of telecommunication (DoT) said on Thursday.

As of now, standalone licence for services like audiotex and voice mail services are being issued by the telecom department as per the existing norms.

"After examining the Telecom Regulatory Authority of India's (TRAI) recommendations on 'licensing framework for audio conferencing, audiotex, voice mail services', DoT has decided to make this license a part of the unified licence by adding a new chapter for this authorisation," a statement issued by the ministry said.

That said, the migration from the existing licence to unified licence will be optional for existing licensees holding voice mail service and audiotex licences.

"No new standalone licence or their renewal will be issued for voice mail service and audiotex licence against the DoT guidelines issued on July 16, 2001," the statement added.

The new framework will be effective from January 1, 2022.

Citing the key highlights of changes as per the revised policy, the statement said that the licence fees of the new licensees and existing licensees will be eight per cent of AGR (adjusted gross revenue), which is at par with other licensees of unified licence.