After a flop debut on stocks exchanges, LIC shares fell nearly 4 per cent on Thursday, adding to investor's losses from a lower listing on Tuesday. 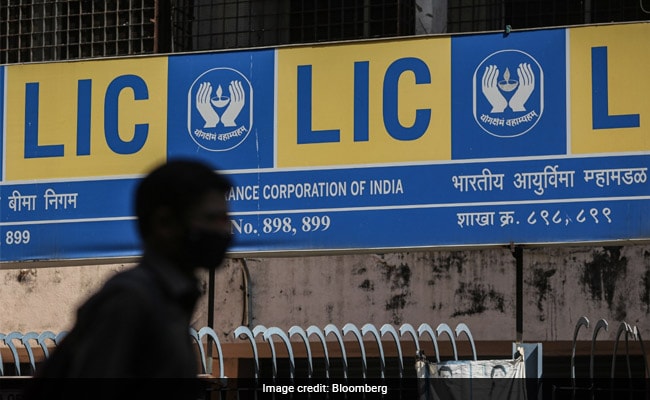 After a flop debut on stocks exchanges, Life Insurance Corporation's (LIC) shares fell nearly 4 per cent on Thursday, adding to investor's losses from a lower listing on Tuesday.

Indeed, LIC's widely anticipated listing turned lacklustre, with its shares losing 7.75 per cent from their allotment price on its market debut on Tuesday.

While the insurance behemoth's shares ended almost flat in the previous session at Rs 875.45, about 7.75 per cent lower than its issue price, LIC's stock fell a further 4.12 per cent to Rs 840 on Thursday, a loss of Rs over 100 from its allotment price of Rs 949 per share.

India's biggest-ever IPO, state-owned insurance giant LIC, had listed its shares at a discount of over 8 per cent on stocks exchanges on Tuesday.

LIC had allotted shares at Rs 949 apiece after a successful issue, which fetched Rs 20,557 crore to the government.

But the tepid listing and the latest session's losses have resulted in a sharp drop in the market capitalisation (m-cap) of the country's largest insurer.

The fall in LIC shares tracked a steep decline in Indian equity benchmarks, with the Sensex ending at its lowest close since August 2nd.