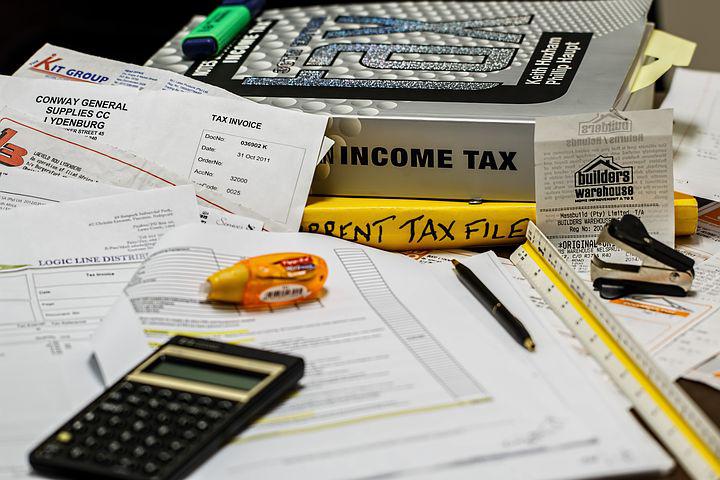 The latest changes in income tax rules you should know

Three major changes in the Income Tax Rules, proposed in the Union Budget 2022, have come into effect from July 1. Every taxpayer should know about these latest updates.

The three significant changes are related to the linking of Aadhaar-PAN, crypto investments, and the benefits received by social media influencers and doctors.

As per the changes in the Income Tax Rules, the late fee for Aadhaar-PAN linking has been increased, and social media influencers, as well as doctors, will have to pay an additional 10 per cent TDS on the benefits received from sales promotions. Cryptocurrency investments will also be subjected to 1 per cent TDS.

Let's have a look at the changes in detail.

The last date for Aadhaar-PAN linking was June 30. According to the Central Board of Direct Taxes (CBDT), those who failed to link Aadhaar with PAN will now have to pay a fine of Rs 1,000.

The increased late fee has come into effect from July 1. Earlier, the CBDT allowed the linking of Aadhaar and PAN between March 31 and June 30 with a late fee of Rs 500.

Investments in virtual digital assets (VDAs) of more than Rs 10,000, including cryptocurrencies, will attract tax deducted at source (TDS) of 1 per cent from July 1. The newly introduced Section 194S in the Income Tax Act, 1961, mandates 1 per cent TDS on crypto investments.

The 1 per cent TDS will be in addition to the flat 30 per cent tax on cryptocurrency transactions, as proposed in the Union Budget.

The TDS will also apply to NFT transactions of more than Rs 10,000. Section 47A of the I-T Act defines VDA as any information, code, number, or token, except Indian or any other foreign currency that is generated through cryptographic or other means.

However, refunds can be claimed for the TDS on transactions involving losses. So, experts advise you to report your cryptocurrency investments in your ITR filing.

Tax On Benefits Received By Doctors and Influencers:

According to the new section, 10 per cent TDS will be levied on the benefits received from sales promotions by the doctors and social media influencers. The TDS will be applicable for the benefits of more than Rs 20,000 in a financial year.

Doctors who receive samples from medicine manufacturers will have to pay 10 per cent TDS once the total amount crosses Rs 20,000 in a financial year.

However, this will not apply to doctors in government jobs.

Other changes: For Cash Deposits Of Over ₹ 20 Lakhs In A Year, Change In Rules

Cash transactions have traditionally played a significant part in the Indian economy and are a persistent cause of the accumulation of black money, so the government has set various limits.

The deadline for filing income tax return is July 30 and is not likely to be extended.

Every individual, whose annual income is above the exemption limit, needs to pay the tax. The Income Tax (I-T) is levied based on a slab system, that means the rates vary as per the income levels. The tax rate changes as the income increases.

How To File Income Tax Return Without Form 16

Why Should You File Income Tax Returns On Time? 5 Important Reasons