Economic Survey: Growth slipped to 4.5 per cent in the July-September quarter, imperilling job prospects for millions of young people entering the workforce each year. 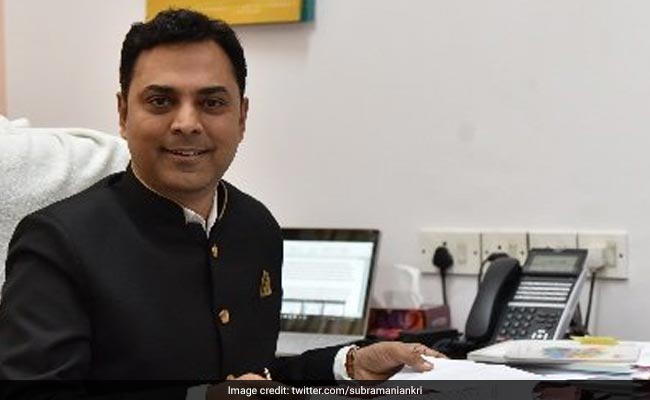