At 32%, Rate Of Job Offer Decline Is The Maximum In This Sector: Report

In terms of job offer declines, the IT sector is followed by the offshoring sector at nearly 30%. 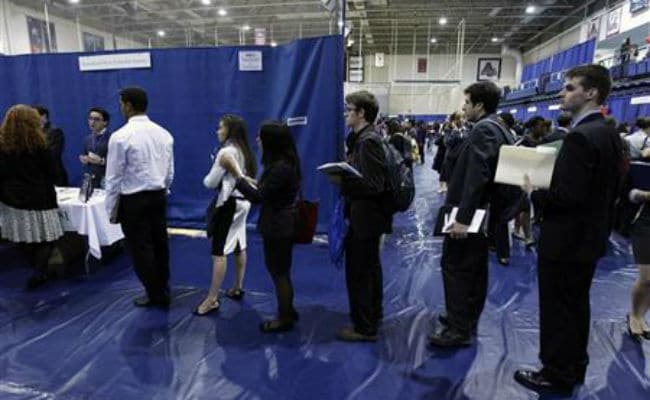 The major reason for this is shortage of niche skilled candidates in IT domain.

At 32 per cent, the rate of job offer declines is maximum in India's Information and Technology (IT) sector, show results of a new survey of mid and senior level candidates.

In terms of job offer declines, the IT sector is followed by the offshoring sector at nearly 30 per cent, showed the results released on Tuesday by en world India, part of the Japanese recruitment firm en Japan.

This job offer decline survey for financial year 2017-18 was based on sample size of 2,000 mid and senior level candidates across major domains including consumer, retail, telecom, pharma, engineering, offshore consulting, IT and BFSI (banking, financial services and insurance), en world India said in a statement.

While the major reason is shortage of niche skilled candidate in IT domain, there are other reason as well for increase in offer decline ratio which could be better offer from competitors or current company retention plans, the study said.

"This remains to be one of the major challenge for recruiter across the world," said Koji Murata CEO, en world India.

At third and fourth positions respectively, the job offer decline rates are highest in engineering and BFSI sectors, after IT and offshoring segments, the data showed.

(Except for the headline, this story has not been edited by NDTV staff and is published from a syndicated feed.)
Comments
IT jobsInformation technology