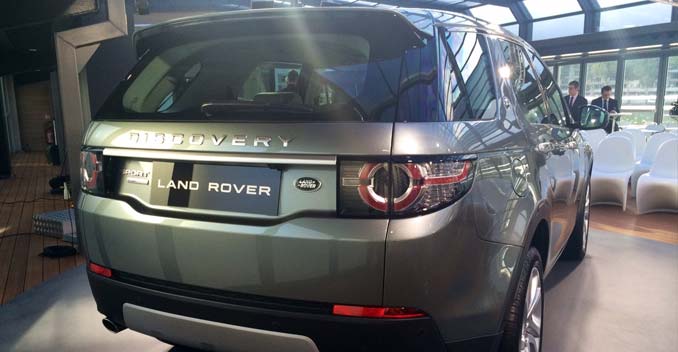 Apart from that, 5,214 imported Range Rover models produced between April 2012 and October 2012; and one New Range Rover car made on May 9, 2012 will be recalled, a statement from General Administration of Quality Supervision, Inspection and Quarantine.

Faulty crankshaft position sensors may cause the engine to stall when driving. Some of the cars may even fail to start, state-run Xinhua news agency reported.

The firm owned by Tata Motors will check all the affected vehicles and replace defective parts free of charge.