The RBI has issued a licence to Jio Payments Bank - a unit of billionaire Mukesh Ambani-led Reliance Industries - to operate as a payments bank. 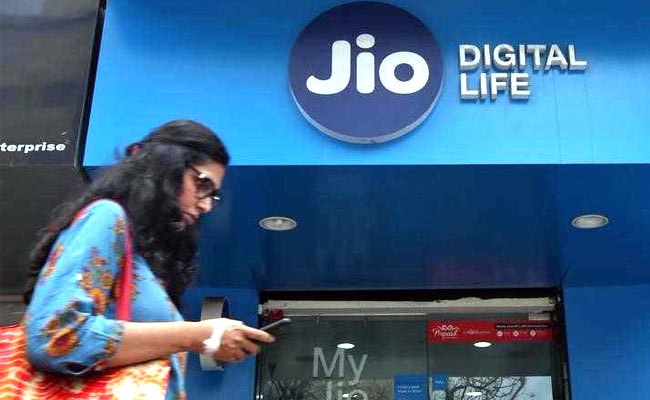 Jio Payments Bank, a unit of billionaire Mukesh Ambani-led conglomerate Reliance Industries, has started operations. Jio Payments Bank commenced operations as a payments bank from April 3, the Reserve Bank of India (RBI) said on Tuesday. The regulator said it had issued a licence to Jio Payments Bank to carry on the business of payments bank in the country. Aimed at financial inclusion, payments banks offer limited banking services such as savings accounts. Such banks are not allowed to provide loans or credit cards to their customers, according to the RBI.

Here are 10 things to know about Jio Payment Bank and other payments banks in the country: