JioFiber Launch Today: All You Need To Know About The Preview Offer

Reliance Jio had first unveiled its broadband service as GigaFiber at its Annual General Meeting in 2018. 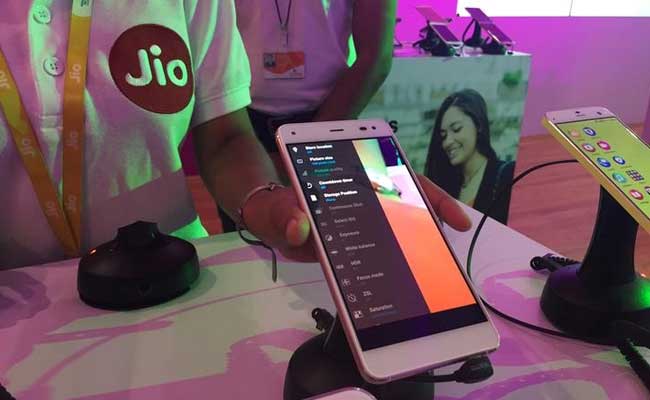 JioFiber, an optical fiber-based fixed-line broadband service, is scheduled to commercially launch today. At Reliance Industries' 42nd annual general meeting last month, Reliance Industries chairman Mukesh Ambani said that JioFiber plans will be priced between Rs 700 to Rs 10,000 per month. The broadband service will come with a high-definition television and set-top boxes at no extra charge for annual lifetime subscribers, Mr Ambani had said. The company had received more than 15 million JioFiber registrations from nearly 1,600 towns. Reliance Jio had first unveiled its broadband service as GigaFiber at its Annual General Meeting in 2018. (LIVE updates here)

Here's all you need to know about JioFiber preview offer:

1. Under its "JioFiber preview" offer, Reliance Jio Infocomm, the telecom arm of billionaire Mukesh Ambani-led Reliance Industries, offers internet at speeds up to 100 Mbps free for a limited period along with a complimentary access to its premium apps, according to the telecom company's website - jio.com.

2. In case, the user consumes 100 GB of data quota provided by JioFiber within a month, he can still continue to enjoy high speed internet services by performing a complimentary data top-up of 40 GB via MyJio app or through jio.com.

3. There are no installation charges levied but there is a refundable security deposit of Rs 2,500 taken for the ONT (Optical Network Terminal) device.

4. This amount needs to be paid through debit card, credit card, Jio money or PayTM, as mentioned on Jio's official website.

5. In case, the user chooses to discontinue using the JioFiber services, he can receive a refund of the eligibile security deposit amount, provided the installed devices are returned in good and working condition. Security deposit for JioFiber will be refunded through National Electronic Funds Transfer (NEFT) in the bank account, which may take up to 60 days from the date of cancellation request given.

Reliance Jio Infocomm had earlier said that customers of its premium JioFiber services will be able to watch movies in their living rooms the same day these movies are released in theatres.