Jet Airways said it is offering a 10 per cent discount on all flight tickets to celebrate the Indian cricket team's victory in Asia Cup. 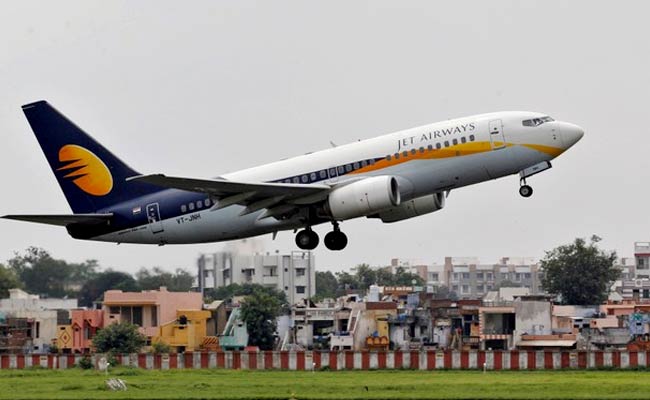 Jet Airways flight tickets offer is valid for bookings on September 29 and 30, 2018.

How to avail Jet Airways offer on flight tickets
Jet Airways' offer is valid for guests booking their one way and return journey with the airline. This offer is applicable for bookings on the Indian edition of jetairways.com and the mobile app. Travel on flight tickets booked during the sale will be effective immediately. However, it is subject to the applicable terms and conditions, including blackouts, Jet Airways said.

If there is more than one guest booked on a flight ticket, the discount will be passed on to the first guest and not on the entire ticket, according to jetairways.com. 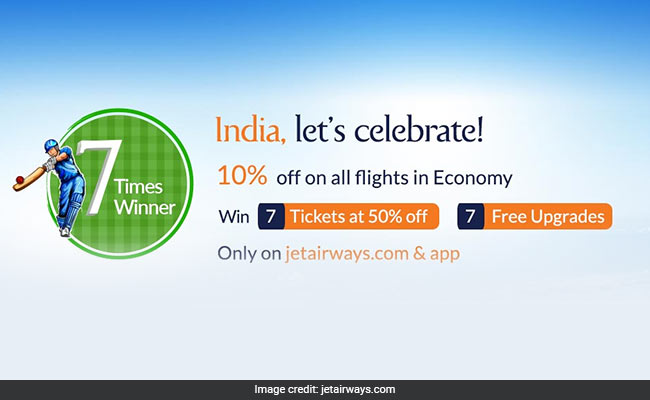 (Jet Airways said it is offering seven "lucky" passengers a free upgrade to premiere class and another seven guests a 50 per cent discount on economy flight tickets.)

Jet Airways, which has posted losses for two straight quarters, has been facing a cash crunch. Earlier this week, Jet Airways told its pilots, aircraft maintenance engineers and senior management team that part of their August salaries will be paid by October 9.

According to the Directorate General of Civil Aviation (DGCA), 1.13 crore passengers were ferried by domestic airlines during the month under review, up from 96.90 lakh reported during the corresponding month of 2017, stated a report by news agency Indo-Asian News Service. The aviation industry is facing intense competition as airlines jostle for space by exploring ways to increase the number of their fliers.

Jet Airways will start a direct service between Mumbai and Manchester from November 5, 2018.

Iceland-based carrier Wow Air is offering flight tickets from New Delhi to US, Canada and Iceland from Rs 13,499 under some conditions. It will begin operations from India in December.

Global airline sector profit likely to be at $7.5 billion in 2013: IATA