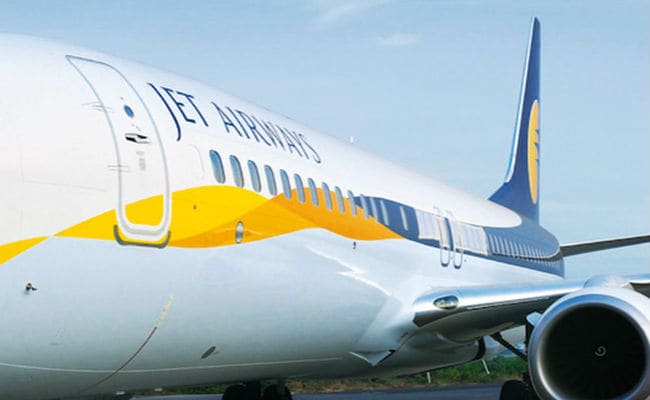 Jet Airways shares: The Jet Airways stock was on course to close lower for a second straight session

In a regulatory filing before market hours on Tuesday, the airline said Mr Agarwal's resignation took effect on May 13. He had joined Jet Airways as chief financial officer in 2015.

Struggling with a debt of more than $1.2 billion, Jet Airways owes money to lessors, suppliers, pilots and oil companies. Jet Airways lenders have taken a controlling stake in the airline, and are currently in the process of selling a stake to recover their dues.

The Jet Airways stock was on course to close lower for a second consecutive session.

At 2:22 pm, Jet Airways shares traded 7.62 per cent lower at Rs 128.50 apiece on the National Stock Exchange, underperforming the benchmark Nifty index which was up 1.05 per cent.

Till Monday's closing level, Jet Airways shares had shed 42.16 per cent since the grounding of the airline last month.